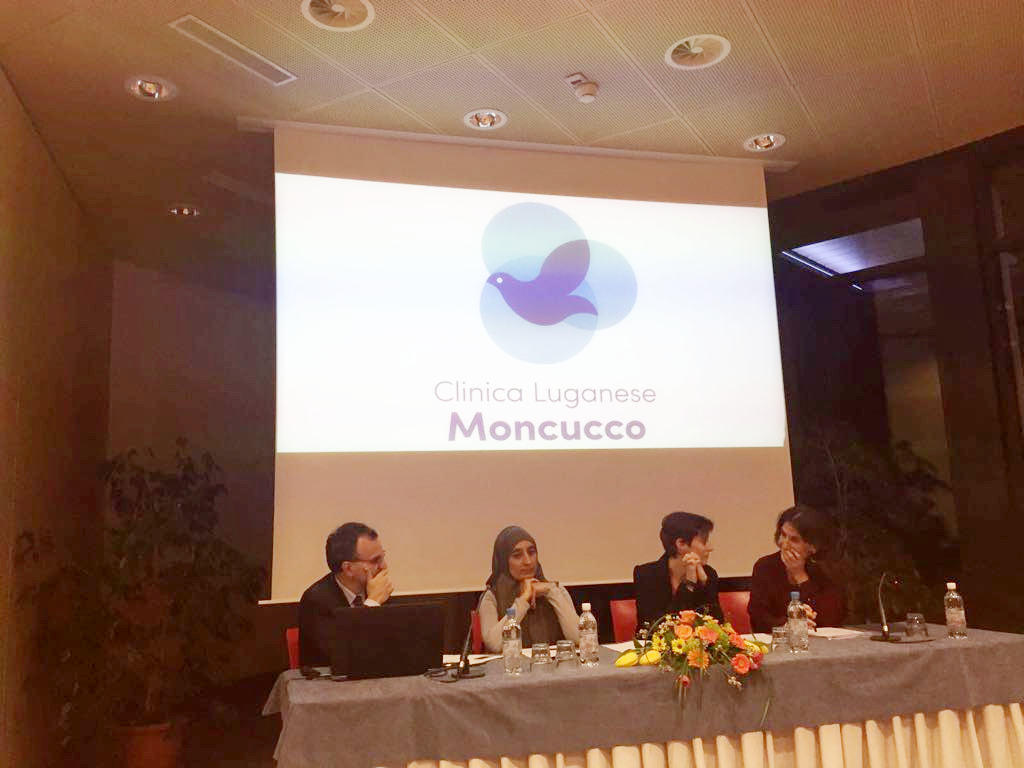 HomeDREAMThe DREAM Program in Africa The Mozambican case: from peace agreements to the fight against HIV

Conference in Lugano at the Clinica Moncucco

The conference “The DREAM Program in Africa. The Mozambican case: from peace agreements to the fight against HIV” took place on 18 January at the Clinica Moncucco in Lugano.
The clinic counts amongst its partners the FAI foundation (Fondation Assistance Internationale), which has been supporting the DREAM Program in Mozambique and has provided its continuous help and contribution for almost a decade.
Speakers at the conference included Dr. Noorjeahn Magid, Clinical Director of the program in Mozambique, Dr. Laura Zagrebelsky, Italy’s representative for the Global Fund and Dr. Guidotti, Secretary General of the DREAM Program.
The FAI President and Vice-president, Dr. Respini and Dr. Mancini, expressed their enormous enthusiasm and passion for the program. They looked back on the work and collaboration over the years and the huge success and strength which characterized them, making the program a key example of the FAI foundation itself.
Dr. Noorjeah recalled the fight, the challenges and successes through her own story, arousing deep emotions and sympathy for both Mozambique and DREAM.
Dr. Zagrebelsky cited the program as being a true model of success and effectiveness for the Global Fund. She highlighted how this great collaboration helped spread the program throughout Mozambique, reaching many sick, which in turn contributed to a 40% increase of people receiving treatment.
The audience was moved by the touching images from the program and the voices of the activists, heard in a video, who received great admiration.
Towards the end of the conference a new agreement was signed which will allow DREAM to open a new center in Bangui, Central Africa.
The humane, scientific and spiritual adventure of the program continues with growing passion and new friends.