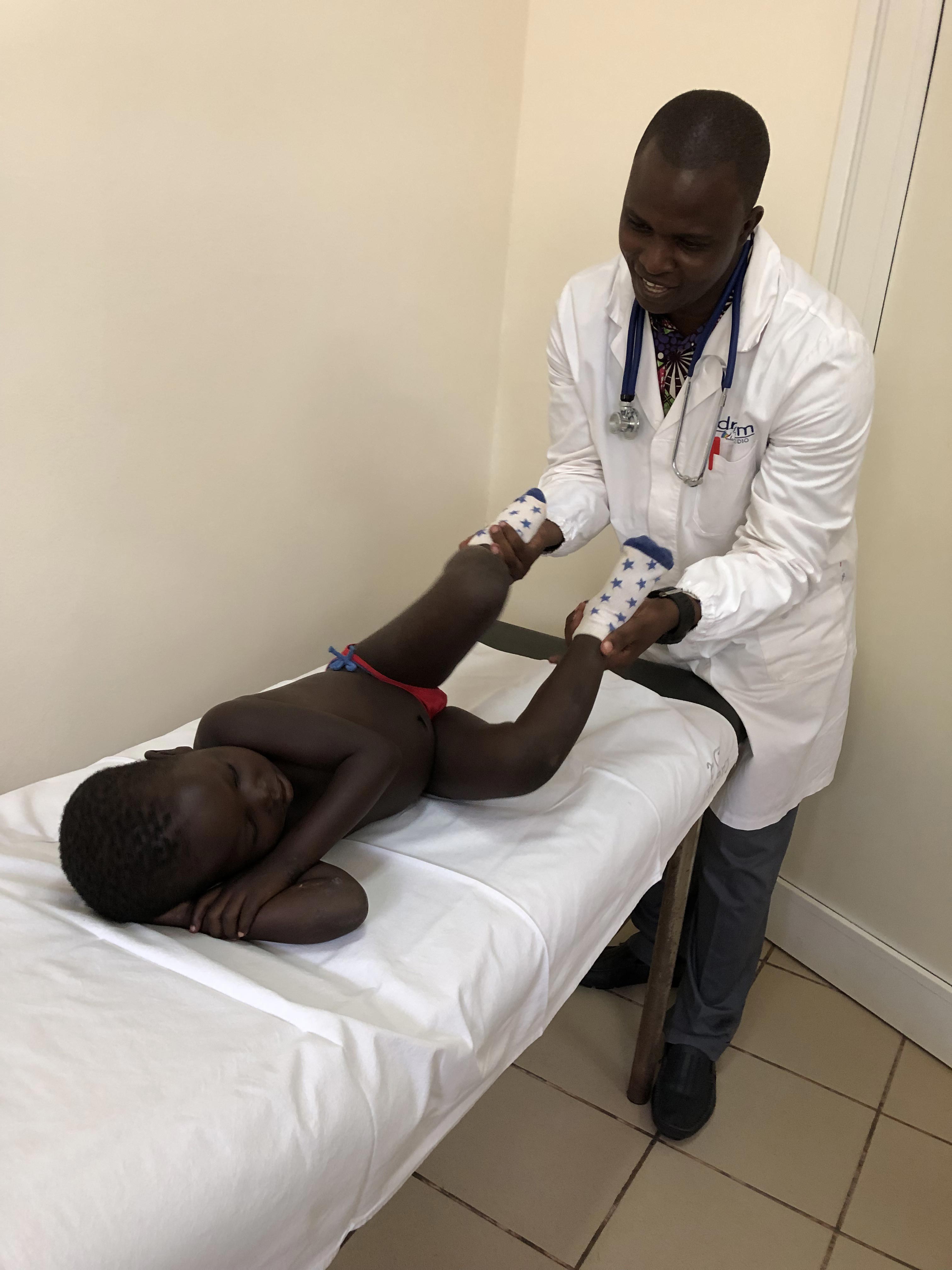 HomeDREAMDREAM and the Pierfranco and Luisa Mariani Foundation: thanks to a new project, two new epilepsy centres in Africa

Chimwemwe (invented name) is 11 years old. She tells us that she suffers from a particular form of epilepsy with hallucinations, she says, “I hear voices and I see people”, then she faints. His older sister, who recently had a baby, asks us, “Is she contagious?” Chimwemwe is afraid, she does not know what epilepsy is, nobody has ever told her. Antoine (invented name) is 13 and has been suffering from epilepsy since he was 5. His mother abandoned him because she was afraid of being infected and of becoming a victim of witchcraft too. She has not wanted to see him since then. These are painful and unfortunately frequent stories in Africa.

In Africa, over 10 million people suffer from epilepsy, most of whom are children. HIV, malaria, problems during birth and malnutrition are some of the determining factors.

Three times the number of people with epilepsy die in Africa compared to everywhere else. As the Gospel mentioned 2,000 years ago, even nowadays these sick people die mainly from drowning and from burns from falling into braziers, which are the centre of the life of many poor families.

Epilepsy is a chronic disease and as was the case with HIV, over 70% of the people with epilepsy have no access to treatment and are subject to stigma and isolation. There are very, very few specialists, the neurologists, who treat it: only one for every 3 million people.

DREAM has been meeting with these sick people for some time and tries to give them care, friendship and affection. However, epilepsy is a disease that requires very specific skills and often expensive drugs, which are not easy to find.

The Pierfranco and Luisa Mariani Foundation has always dealt with the discomfort of children who have neurological diseases and already in 2019 had encouraged the treatment of epilepsy at DREAM by covering the costs of training a doctor from the DREAM centre in Blantyre, Dr. Tolno, at the department of Child Neuropsychiatry of the Besta Neurological Institute of Milan, directed by Dr. Nardo Nardocci. This year the Mariani Foundation went further and together with DREAM, launched a 5-year project to open two epilepsy centres, one at the DREAM centre in Bangui in the Central African Republic, and the other one at the DREAM centre in Balaka in Malawi. The project includes training DREAM staff in epilepsy, purchasing essential medication to treat the disease, and purchasing a video electroencephalograph and the necessary materials.

The news was received with great enthusiasm by all the staff in the DREAM centres and by the epileptic patients that DREAM has been looking after for some time. The project has already started and the first two training courses have been held for Malawi and for the Central African Republic. For the moment the training courses are being carried out online. Even though the courses were held remotely, they were a great success, a step forward together, despite the threat of the covid pandemic.

Chimwemwe and Antoine’s stories are of a new life. Chimwemwe found affection and reassurance in our words, and the wall of superstition, belief in magic, the mistrust and stigma that ruined her life, has been pulled down. Her sister smiles at us, she wants to chat again; finally she is a real teenager and she tells us that her dream when she grows up is to become a pilot! Thanks to the care that Antoine has received in DREAM, he is fine, he has a normal life now and showers us with smiles. The dream continues.

Ambito
Covid-19 in Kenya, the DREAM centres protect people from the pandemicCentral African Republic. The Minister of Health Pierre Somse at the Clinique DREAM in Bangui
NEWSLETTER