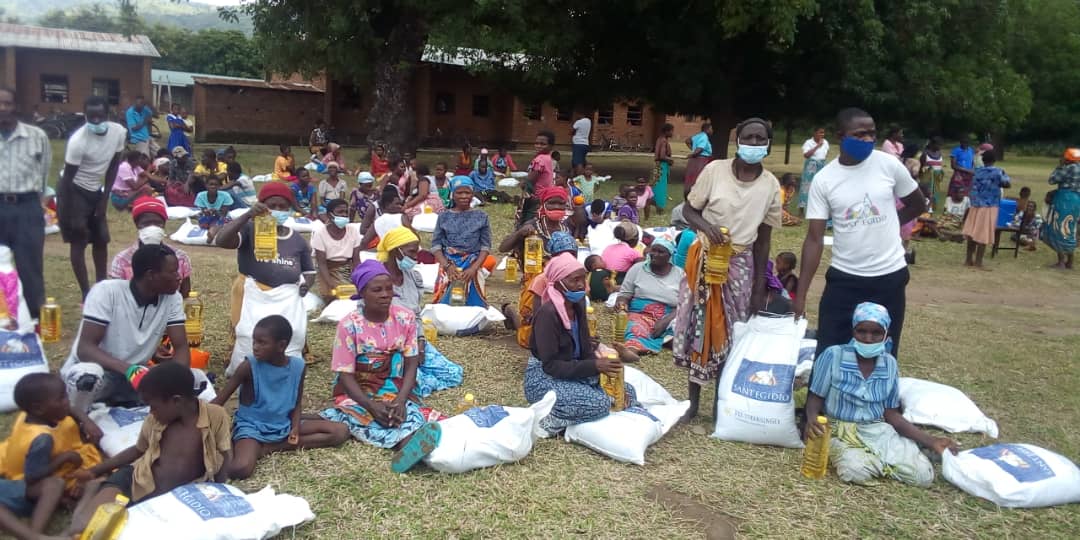 HomeDREAMWorld Earth Day: the effects of environmental changes in Malawi and the DREAM programme’s commitment to ‘Repair Our Earth’

World Earth Day is celebrated every year on April 22nd. This year’s theme, “Repair Our Earth”, calls for a concrete, shared commitment to stem the serious consequences of an inconsiderate exploitation of resources and the resulting ecological imbalances.

Therefore Sant’Egidio is focusing attention today on Malawi. It is one of the poorest countries in the world, with 70.3% of the population living below the income poverty line, 20.7% suffering from serious food shortage, and 37% of children affected by malnutrition (under age 5) (source UNDP 2020)
In this largely agrarian country, the livelihood of the population depends on natural resources. Therefore, the impact of climate change and the exploitation of forests to supply fuelwood make Malawi highly vulnerable and subject to frequent food crises.
The holistic approach of Sant’Egidio’s DREAM programme, which intends to combat malnutrition, has led to a significant commitment to “repairing the damage” caused by the misuse of natural resources and to promoting eco-sustainable initiatives. These best practices are fostering an ecological culture that may contribute to greater stability in Malawi.
The 10 DREAM centres in Malawi were all designed with zero environmental impact and equipped with solar energy systems, making them energy self-sufficient. This is a virtuous example of responsible use of the environment and a guaranteed efficiency in a country where electricity shortages are endemic
The creation of the “community gardens”, whose protagonists and beneficiaries are people with HIV followed by the DREAM programme, also fits into this direction. Assisted by agricultural experts, the people recover traditional productions and learn new cultivation techniques. In this way, biodiversity is enhanced, with the cultivation of local fruit and vegetables as an alternative to intensive maize cultivation – combating food vulnerability caused by climate change.
After the first “Community Garden” at the “John Paul II” Nutritional Centre in the Machinjiri area, promoted by Sant’Egidio in collaboration with Slow Food in 2017, in order to address the hunger emergency and the economic difficulties of the inhabitants of the area, a broader G.R.A.S.S. (Growth and Resilience in Agriculture for Sustainable Societies) project has taken off. It aims specifically at developing resilience to food insecurity and has enabled the creation of community gardens in various locations in the country.
In recent months, a large area of Malawi, especially in the ‘East Bank’ territory, has been affected by severe drought. The food shortage is becoming dramatic. In this emergency, efforts have been made to address the most urgent needs by regularly distributing food and aid to the population. 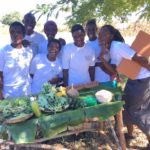 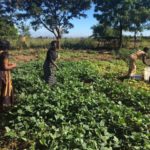 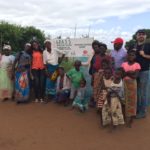