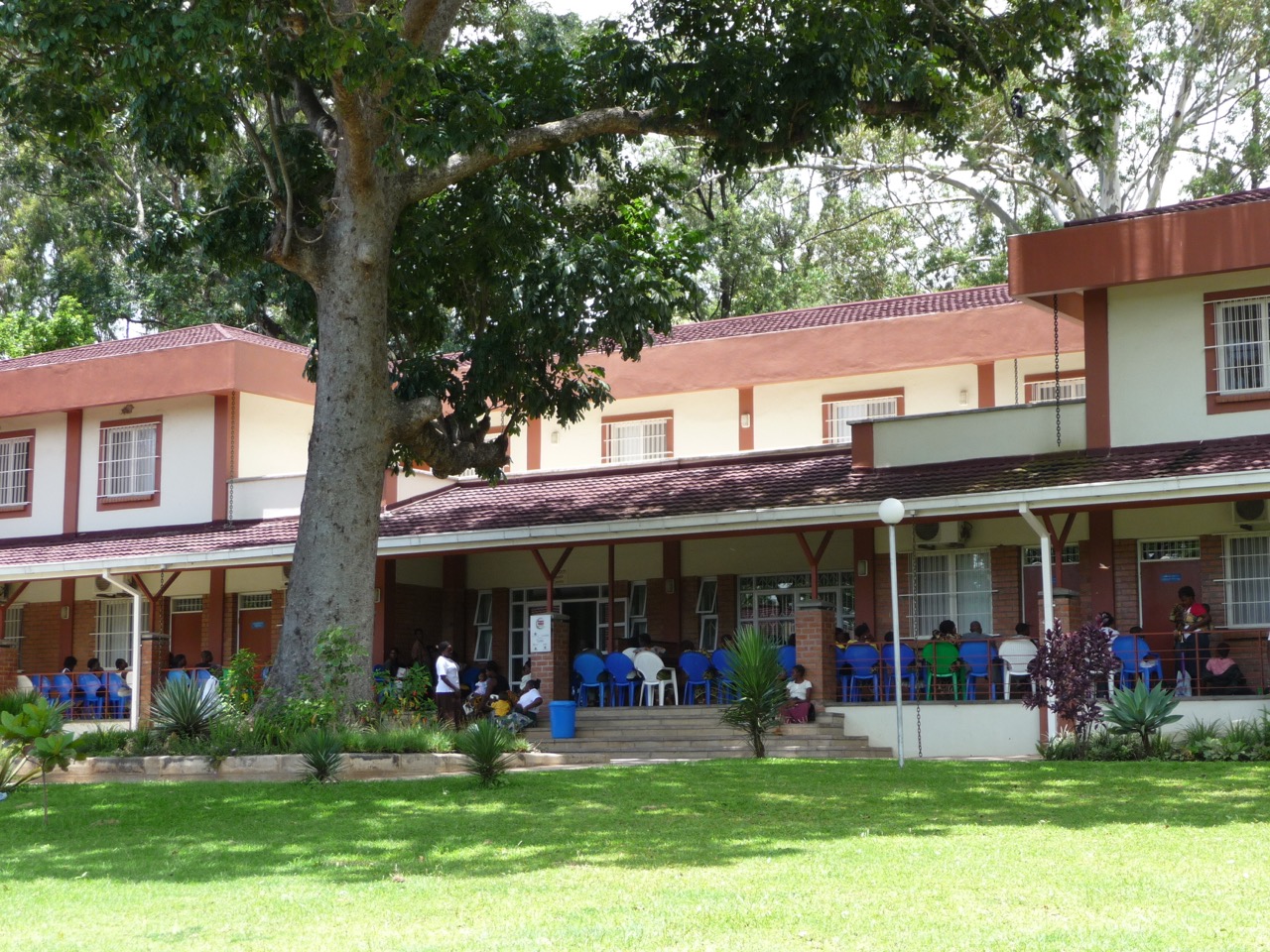 HomeDREAM10 years of DREAM in Malawi

On August 24th celebrations were held for the 10 years since DREAM’s first center opening in Malawi, to which many patients and some authorities participated, including patient “number 1”, who enjoys good health and has two healthy children born in the program.

The Community of Sant’Egidio has accompanied the story and the development of this little and poor country for a long way: only in July of 2014 the country has celebrated the jubilee for the 50 years of independence and the last ten have been with the presence of the DREAM program.

DREAM’s work in these past 10 years has profoundly influenced the elaboration of the guide lines for the treatment of HIV / AIDS and the sanitary politics of the country.

In the beginning of the new millennium there weren’t many treatment opportunities available for the sick in Malawi.

No laboratories existed for the monitoring of the treatment, the essential treatments were accessible in the main urban centers and only for the symptomatic patients, therefore with an immunity situation by now compromised to such an extent to unequivocally show the disease’s symptoms. For pregnant women there were no specific efficient preventive measures available and it was offered only to the few mothers that had had access to the quick test and who decided to give birth in the hospital. Everything was made even harder by the unstable supply of drugs and diagnostic kits. But above all it was the social stigma, which wounded and marginalized those afflicted by AIDS, that made it so that only the people in a very advanced stage of the disease would turn to hospitals. With no certain treatments, accessible and free of charge, afraid of the social marginalization, it was much better for people to ignore their status and not even take the test and wait for the natural evolution of the disease. In the villages and in the cities there was not one day that went by without one or more funerals, as also young adults passed away due to the virus.

The opening of a small center in Mtengo wa Ntengha, in a rural area, joined with the first molecular biology laboratory in the country in service of the patients free of charge, was the first sign of a change in direction: it was now possible also in Malawi to cure AIDS and prevent the spread of the virus with the same standards used in western countries.

In the first months it wasn’t easy recruiting patients; after three months since the beginning of the program the number of people tended to didn’t even reach 100 patients.

Many arrived in desperate conditions but the miraculous results of the treatment triggered a virtuous circle and a word of mouth between the inhabitants of the villages.

The first center, but also the whole DREAM program in Malawi, has been made possible thanks to Project Malawi, financed until the end of 2014 by Banca Intesa San Paolo and the Cariplo Foundation.

The courage of the donors, who have believed in an ambitious and long-term program, has allowed to save many lives and has created the prerequisites for acting upon the story of the disease. Today AIDS is treatable also in Malawi!

Among the key points of the project we would like to point out:

DREAMS’s first steps and spirit in Malawi are well recounted by Pacem Kawonga in her autobiography “A better tomorrow for my children”, published by Piemme in Italy and translated also in Spanish, German and English. Pacem is one of the first patients of the center, she was the first testimonial of the program in the country and is today the coordinator of the treatment center in Mtengo and responsible for the I DREAM movement that gathers thousands of HIV-positive people.

Along the years other centers have been opened, both in the rural areas and in the cities. Today we have in treatment around 17 thousand patients and more than 8 thousand children were born healthy in the program.

DREAM has brought health and benefits to its many patients but the program’s effect doesn’t extinguish itself with the directly managed activities.

DREAM’s medical staff has been directly involved in the ministerial technical work groups for establishing the country’s guide lines for the treatment of HIV / AIDS.

The result is that today Malawi is a cutting-edge country for the prevention and treatment of AIDS thanks to the implementation of the B plus option that offers universal treatment and screening through laboratory examinations.

DREAM has opened a new path demonstrating that yes, it is possible to cure in a country with limited resources.

There are many other results, maybe harder to quantify and recount, such as the new awareness of the disease, the decrease of the stigma, the awareness of what is a chronic disease and the conscience of the value of adherence to the hygiene and nutritional standards. Many women, thanks to the notions received, today know how to correctly wean their child and how to properly take care of him. The sanitary education has reached borders much further than the patients of the centers.

The treatment of AIDS has been a “fly-wheel” in growing the country’s sanitary system. A lot of the medical, nursing, technical and social personnel has been trained over these years thanks to the DREAM Program.

There are 10 public molecular biology laboratories in the country available to patients and more are to be opened soon. Many doctors have decided not to emigrate, but to build their future in their homeland.

There are of course many challenges to overcome, but it has been a few years now that it is possible to receive the treatment and a good level of assistance in every corner of Malawi.

New challenges await us over the next few years, DREAM 2.0 is ready to greet them, the three telemedicine centers are the first step towards the future.

Ambito
Towards the future with a bigger dream. DREAM 2.0, that is Disease Relief through Excellent and Advanced MeansThe new challenges of malnutrition in Africa
NEWSLETTER