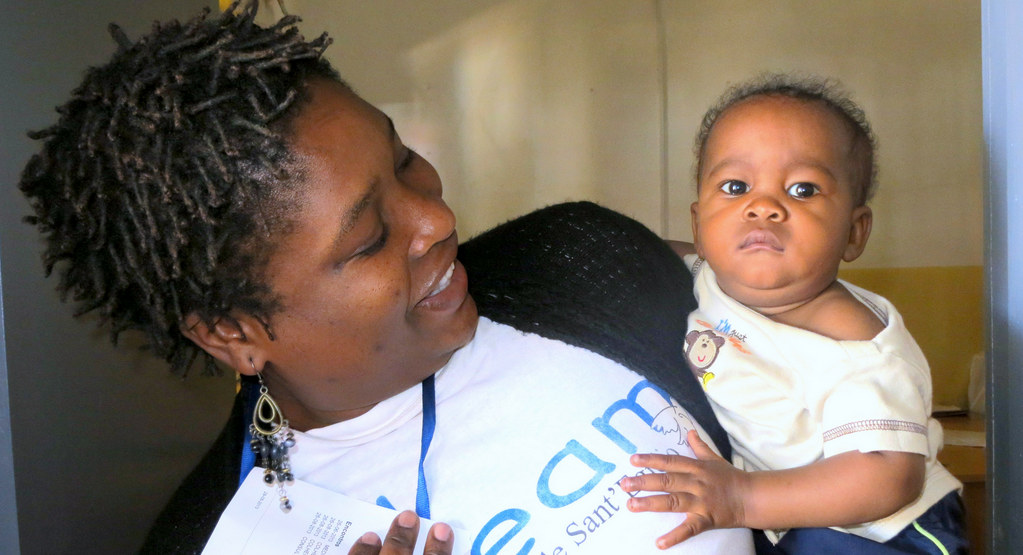 HomeDREAMTowards the future with a bigger dream. DREAM 2.0, that is Disease Relief through Excellent and Advanced Means

The origin of the DREAM Program

After the peace agreement in Mozambique, the Community of Sant’Egidio became conscious of the growing drama of AIDS in the country: a large number of deaths, including many young people and even members of the Community. The scientific world, local governments and the World Health Organization identified in prevention the only possible approach to HIV / AIDS in Africa… (continues).

The results of DREAM

The achievements of these years are eloquent: more than 270,000 people treated in 10 African countries. Among these, 47,000 children who, since 2002, have been offered a future through therapy and a diagnostic of excellence. The concrete expression of the meaning of therapy as prevention is the birth of over 55,000 babies born healthy (AIDS free) … (continues)

The secret of behind the success

A crucial key of the effectiveness of DREAM is that of being a program rooted in spiritual and human values: to have a soul. Its perspective is closely linked to that of the Community of Sant’Egidio: to work for a new world, feeling a responsibility towards building new roads with courage and patience, to be a solid and feasible answer to a huge problem, for which large organizations and African countries have not yet developed a concrete answer … (continues)

The challenge of Global Health

Over the years the holistic approach to the health of the patient alongside the fight against malnutrition, which from the beginning has been part of our DNA, has led us to make tools and skills available for the many and various problems and diseases affecting the AIDS patient and more generally the African one. In addition to considering the human and nutritional aspect, we started to pay attention to the major diseases which affect Africans: anemia, hepatitis, tuberculosis, malaria, certain types of cancer and even diseases related to the increased life expectancy of Africans and also of those under HIV treatment… (continues)

Nowadays we are increasingly asserting the concept of Global Health: we live in a globalized and interdependent world, where the intensity of migration, trade and communication between people and countries is steadily increasing; but in most countries, access to healthcare for African people is still a dream. Strengthening individual health systems is now a priority for the development of the poorest countries, although set by the UN as one of the Millennium Development Goals (MDGs) for the foreseeable future… (continues)