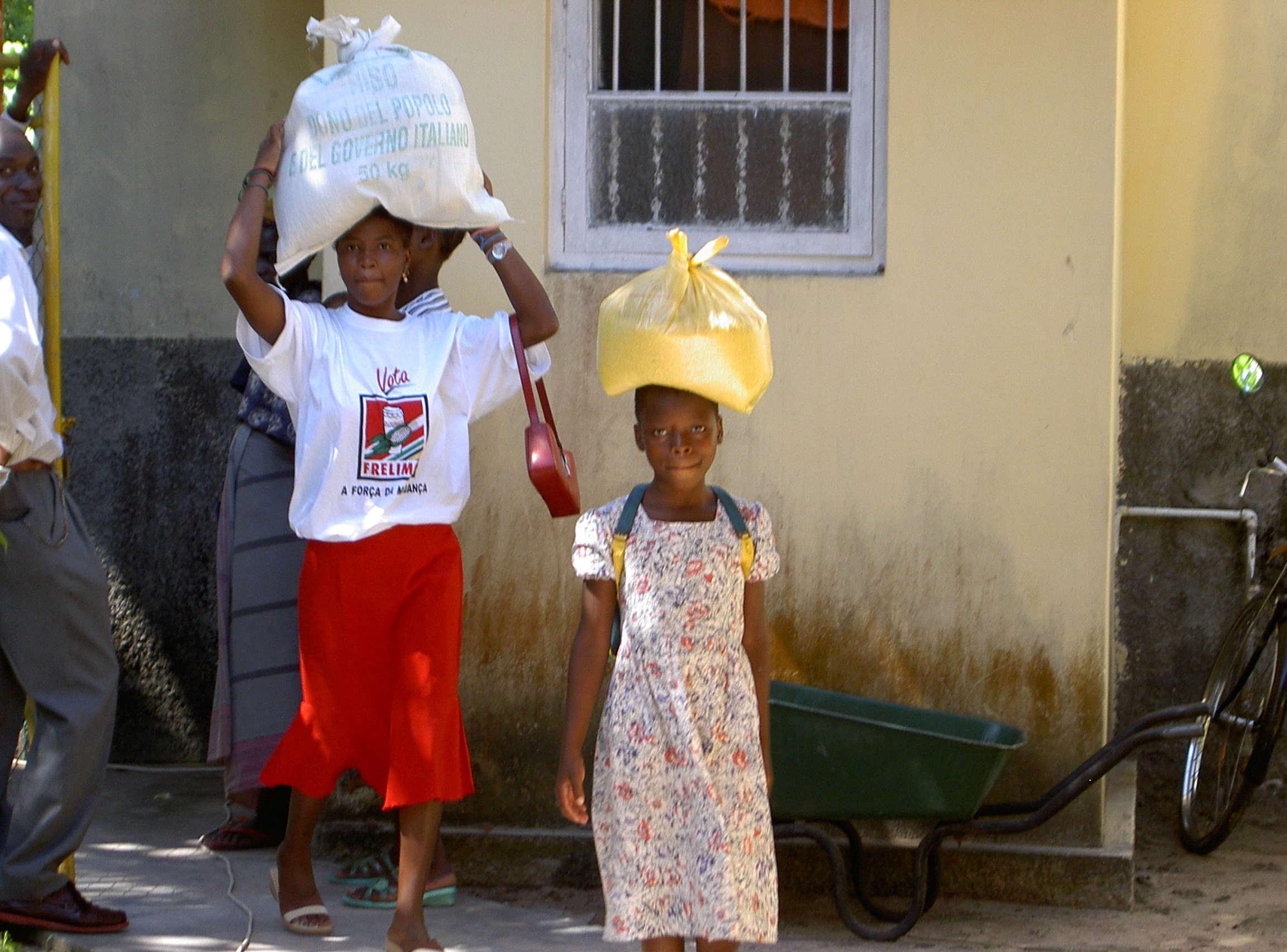 HomeDREAM14 million people are at risk of starvation in Africa. DREAM and the fight against malnutrition

Concern for food security in Southern Africa is growing, where according to an alarming report from the WFP (http://www.wfp.org/news/news-release/growing-concern-about-el-ninos-impact-southern-africa-planting-window-closes) it is estimated that about 14 million people are at risk of starvation due to the extended drought that has afflicted the region. These are the long-term effects of the climatic phenomenon known as El nino, which leads to an increase in the surface temperature of the eastern and central areas of the Pacific Ocean about every 5 years, generating knock-on effects all over the world. This time the effects were so strong that there has been a decrease in the harvest. It is now planting season, but rains have been extremely scarce. In these areas the period between January and March is known as the poor season, being it the period before the new April harvest. The areas most afflicted by the drought are Malawi, where 2.8 million people are at risk of starvation, Madagascar, Zimbabwe, Mozambique and Swaziland. The prices of the main products have risen due to the scarce harvest. The price of corn in Malawi has seen a 73% increase compared to the average of the last three years. The WFP asks governments, international partners and all the organizations involved to be ready to extend the assistance programs and to support the population in this critical moment.

The DREAM Program of the Community of Sant’Egidio has been active for 15 years in the fight against malnutrition in ten African countries. An extremely widespread and efficient support network was established over the years in urban and rural environments, which has allowed us to promptly intervene in the case of food crises.

The most recent one was Malawi: in February 2015 the Community of Sant’Egidio provided food aid to the areas afflicted by the flood. More than 5000 families benefited from the food aid in the Mangochi, Balaka, Zomba, Phalombe, Thyolo and Blantyre areas.

Furthermore, the Community of Sant’Egidio supports health centers hosting 130.000 people afflicted by HIV in the continent, of whom 20% require nutritional support due to their clinical conditions and poverty.

The WFP’s recent report is worrying because it depicts a critical scenario in an environment already afflicted by food insecurity such as Africa. The funds available for the fight against malnutrition have instead progressively decreased, in spite of the “Zero Hunger” goal being one of the 17 global goals that need to be achieved by 2030 (http://dream.santegidio.org/2015/10/20/la-sfida-fame-zero-comunita-di-sant-egidio-malawi/).