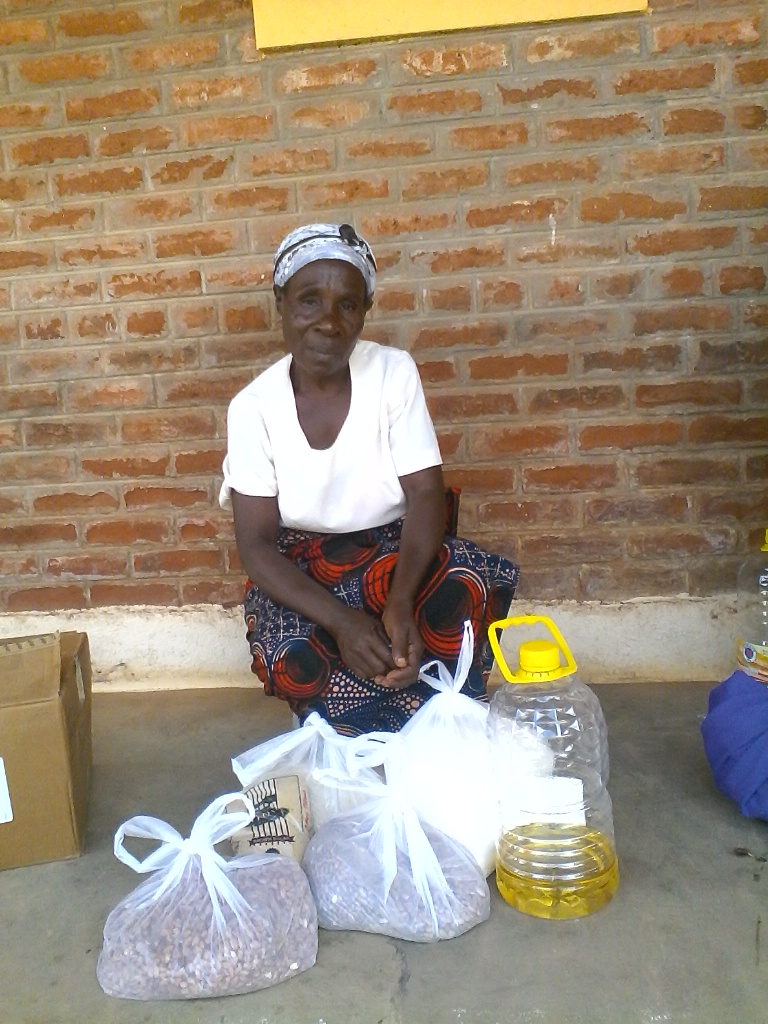 HomeDREAMHunger report. A letter from Malawi

We are publishing a letter and a few photos that we received from Elisha, coordinator of the DREAM Program of the Community of Sant’Egidio in Balaka, Malawi. Elisha has been collaborating in the distribution of food aid, which DREAM carried out in this time of famine in the country, thanks to the support from the Norwegian Church Aid and the cooperation of the Principality of Monaco.

Malawi is a country located in Sub-Saharan Africa and is among the poorest of the world. Most of the population lives off subsistence farming which is becoming unreliable due to climate change.
HIV/AIDS and malnutrition is a big problem in Malawi due to poverty. DREAM supplies treatment and support to the people afflicted by HIV/AIDS in many countries, including Malawi.
In the DREAM center of Balaka we have some patients who live in extreme poverty. The harvest hasn’t been fruitful for a few years now due to the alternation of droughts and floods. The situation reached the point that the people started relying on wild food, and could eat cooked mangoes as long as they weren’t out of season.
We received some food that Roberto obtained thanks to the help of some benefactors. It was not easy deciding who should receive the food aid, seeing as hunger had not spared anyone. We eventually decided to give it to the elderly of the DREAM Program, to the orphans and to a few teenagers who were either malnourished or were beginning to lose weight.
DREAM has helped many people in Malawi in many ways, also by improving their lifestyles. They are all extremely grateful to DREAM, such as the orphans who say that they do not feel like orphans anymore because they have found a mother and father in DREAM, or a poor and elderly woman who said that she would have died a long time ago if it weren’t for the support and treatment received by DREAM.
I once visited an orphan who lived with her grandmother and who had received the food aid the week before. The grandmother told me that every time she cooks the rice and beans her granddaughter prays: “May God bless DREAM’s directors, give them a long and wise life so that I may also live for a long time, because DREAM is my father and my life. Amen”.
All of this may seem like an exaggeration, but it is not.
Here are some photos of the benefactors and the food aid. Each one of them has a story to tell, but all in all say the same thing: “DREAM IS LIFE!”.

Ambito
DREAM: not only treatment, but also the culture of living togetherDREAM 2.0, the global approach to health
NEWSLETTER