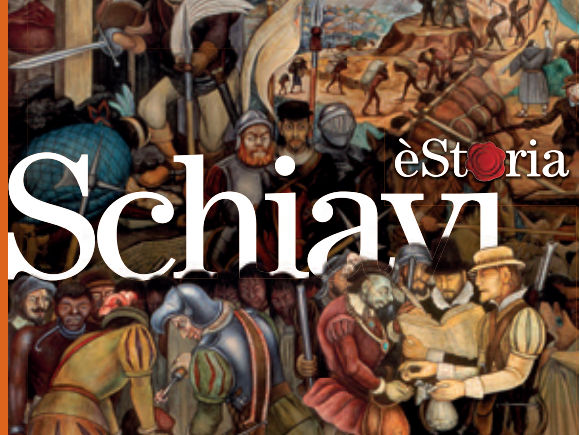 Pacem Kawonga will speak at the XII International Festival of History on the issues of slavery, both ancient in modern, which will be held in Gorizia.

The press release states that the presentation of the initiative: “reflected again on an issue that can not remain indifferent: Slaves will mark the chance to reflect on freedom denied, freedom sought and freedom obtained.”

Pacem Kawonga will bring her testimony from Malawi as an HIV-positive woman who coordinates the work of DREAM in her country, defeating the stigma and discrimination. Pacem “will bring to the public of Gorizia the suffered experiences of life; experiences of struggle and deprivation, but also of redemption,” the statement said.

Pacem’s speech is entitled “A Dream Against the Nightmare of AIDS” and is scheduled for Sunday, May 2 at 5 pm.