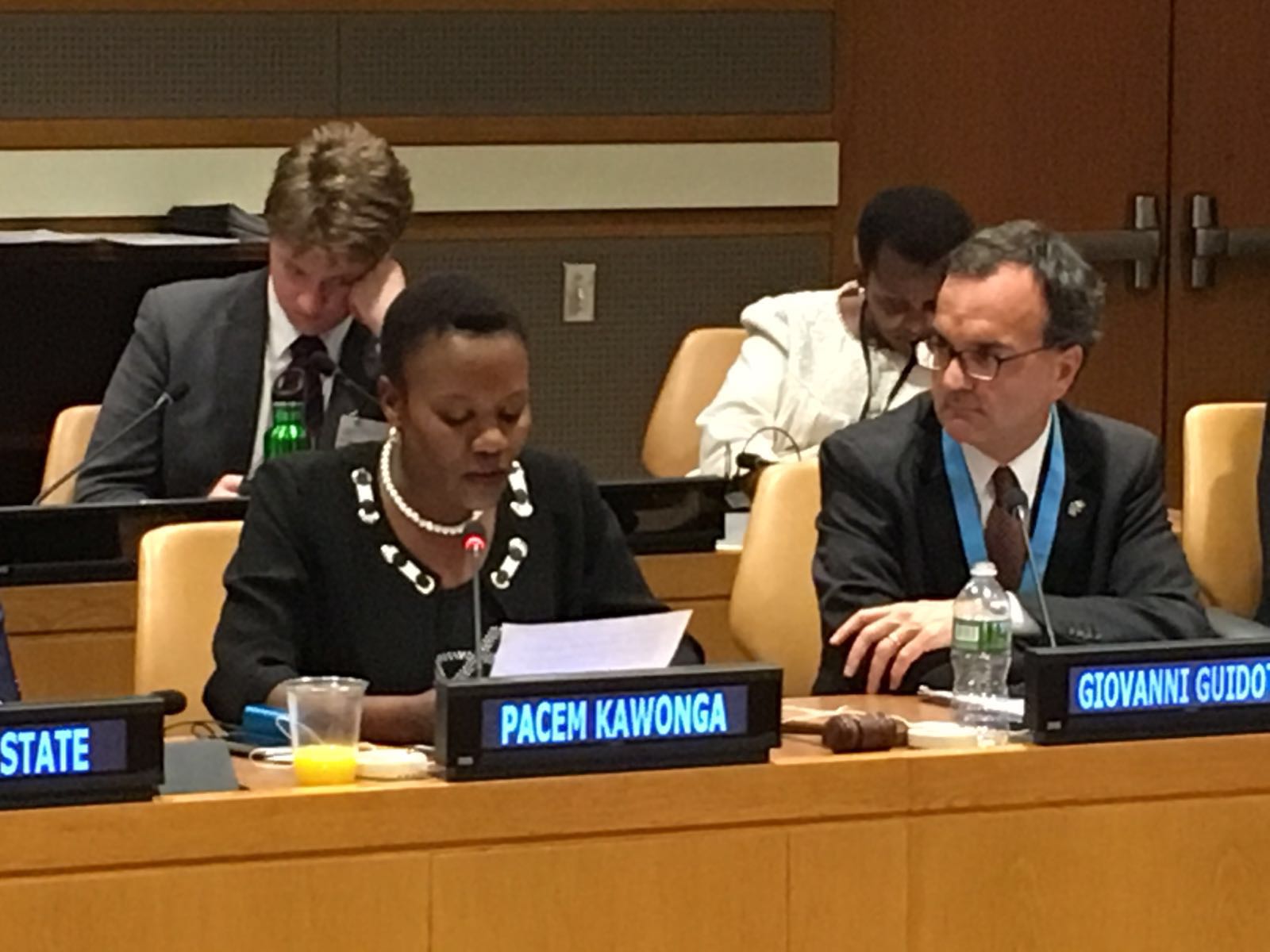 HomeDREAMAIDS: Mario Giro Presents to the UN the DREAM Program of the Community of S. Egidio

Prevention and long-term vision are key to DREAM strategy

NEW YORK, June 9th – A dream against a nightmare. Pacem Kawonga, a woman from Malawi witness of the campaign against AIDS in Africa by means of the DREAM program of the Community of S. Egidio went to the UN to speak at the summit taking place these days on the issue of the fight against AIDS. “This is an example of long-term vision against the tendency to focus only on the short term,” said the Italian Deputy Foreign Minister Mario Giro, speaking at a side event organized by missions of Italy, Germany, Kenya and Malawi. DREAM began in 2002 and thanks to the contribution of both public and private donors it continues to provide excellent, free care to more than 300,000 patients in ten African countries. The Program administers antiretroviral therapy for pregnant women, preventing the contamination of their children. “On one hand, we need more resources, and on the other, we need to look at this as an example of partnership in order to develop more efficient cooperation models,” said Mario Giro. Pacem Kawonga, one of the first HIV-positive patients treated DREAM, at its first center in Malawi, by the first DREAM center opened in Malawi, brought to the summit her experience; that of a healthy mother of two healthy children who has, now for years, dedicated her life to helping thosuands of other women experiencing the same situation she faced. Mario Giro stressed the need to consider prevention and care in an integrated way: saying it was “another key element of the strategy.” Supporting the ideology that for every dollar spent on drugs, a dollar must also be spent for prevention, by investing on human capital and training, the Deputy Minister also stressed the importance of focusing on the most vulnerable groups: refugees, migrants, prisoners, “sex workers”. As for the contribution to the Global Fund against AIDS, “Italy is back. An additional 40 million dollars are ready to be used to support the project and we will not stop there, “said Mario Giro, announcing the convening of a conference in Rome on June 27. This conference will create a momentum for the donor conference in Montreal in September when Italy will define its commitment for the 2017-2019 period: “We were back among the big contributors in 2014 with a three-year commitment of 100 million euros to save 17 million lives, but there will be an increase in Montreal.”