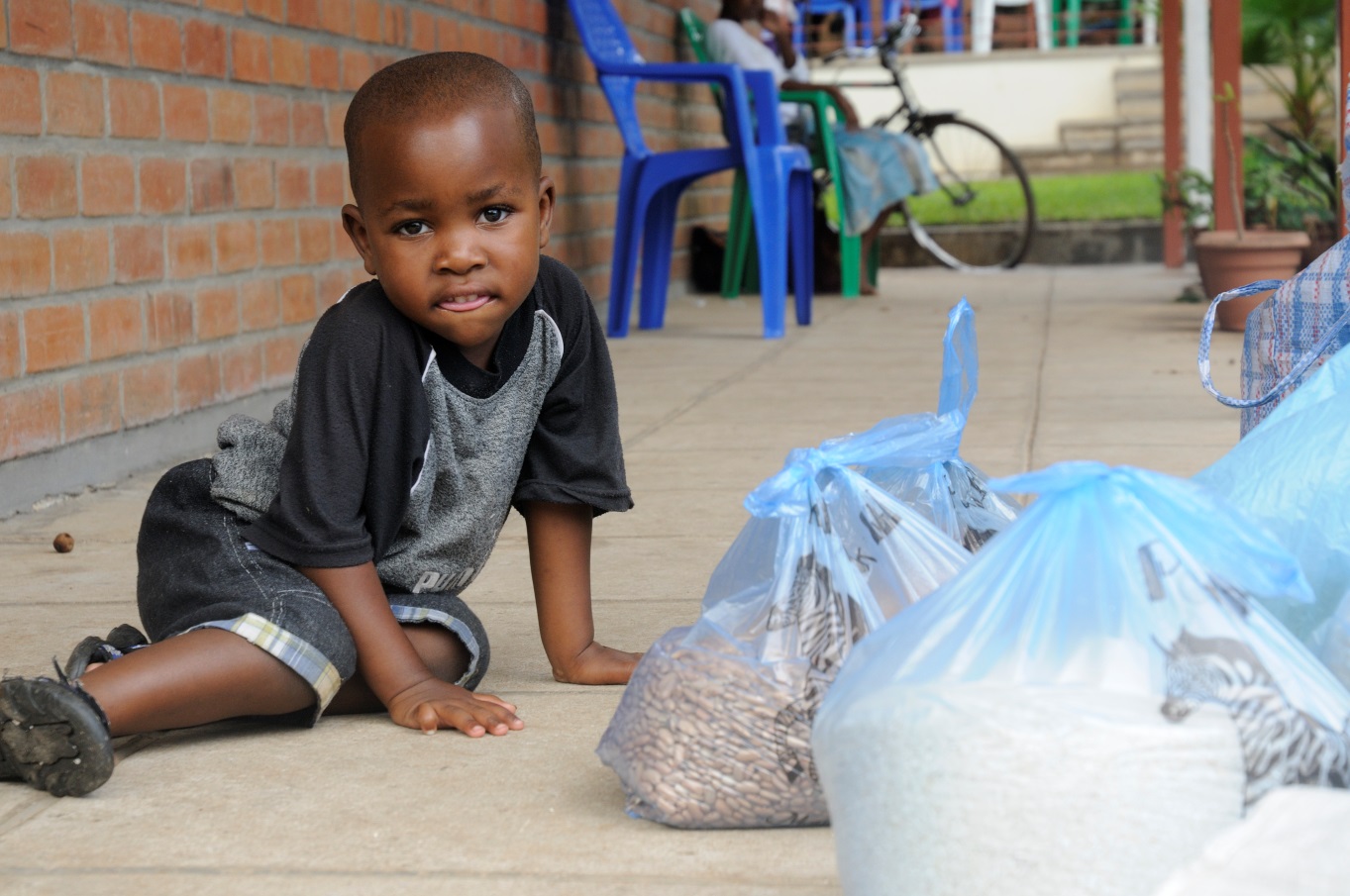 The project on the famine emergency has begun, in order to give an initial response to the food crisis unleashed by El Niño in Southern Africa. 2016 has been a year of food shortage across Africa, affecting almost 15 million people (news news ). Thanks to the resources of the Italian Cooperation, the DREAM program has launched a project with the aim of providing food aid to the populations most affected by the drought in Malawi and Mozambique that will reach 20,000 people.

During the initial phase of the project, along with food distribution, questionnaires were given out in order to analyze the situation and allow for more adequate responses and, at some point in the future, plan targeted measures.

The survey was carried out in just over a week and rapidly involved about five hundred people in the two countries in the DREAM centers and in the villages included in the project. The situation  of the two countries, as we know, was deemed critical. In Mozambique, the people interviewed live on average with 6 other people and are able to provide food for their family only in 2% of the cases. Moreover 95% of the cases show that the food situation is worse in 2016 compared to the past, with almost all of the people interviewed reporting an increase in prices. The same can be said about Malawi, except for the presence of a strictly rural environment which renders the population particularly vulnerable to climate change and challenges connected to food storage: about 80% of the people interviewed claim it is hard to find food from October to January. In Malawi only one person in four has access to a protein-based meal more than two times a week.

This data is just another piece of the puzzle in describing the very difficult situation which is the current food crisis in Southern Africa. Malnutrition, particularly child-related, is far from being solved in Africa, but instead requires urgent investments and interventions. DREAM has been fighting malnutrition for almost 15 years. Over the course of these years about one million food parcels were delivered to Africa and thousands of children had daily access to a meal at the nutritional centers managed by DREAM in the continent.

The project on famine of the Italian Cooperation together with the DREAM program and other partners answer to the challenges of the African continent.

Ambito
Reaching everyone through trainingFamine: food distribution in Malawi and Mozambique
NEWSLETTER