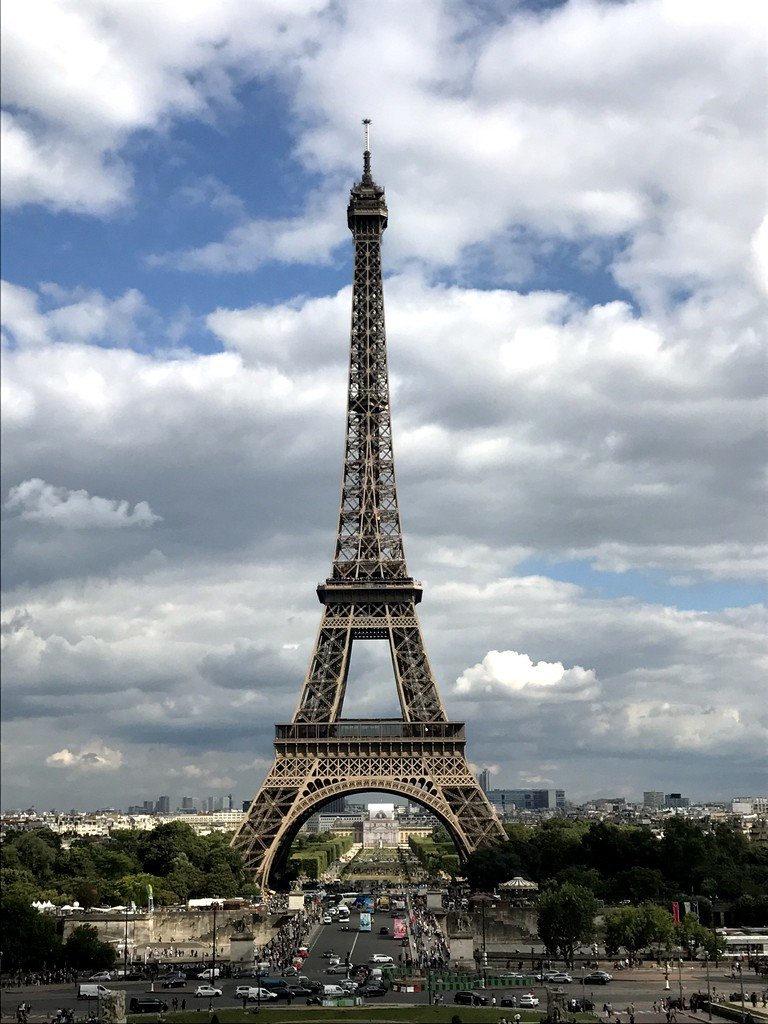 HomeDREAMDREAM at the IAS 2017 in Paris

DREAM was present at the International AIDS Society 2017 Conference in Paris.

The conference saw more than 6,000 professionals employed all over the world in the fight against the HIV infection. The results obtained with the treatment over the last few years were cause of great enthusiasm, with more than 50% of HIV-positive people all over the world following therapy.

In spite of the positive data, some areas are still lacking, particularly the scarce access to antiretroviral therapy in Africa and Eastern Europe, resistance to drugs (alarming especially in children), the Retention in Care and the treatment of the key population (teens, sex-workers, homosexuals, children).

Other important topics discussed were the co-infection of tuberculoses and hepatitises, the

mother-child prevention and the emergence of chronic aging diseases in HIV-positive patients.

DREAM contributed in two ways. A study conducted in Mozambique on advanced diagnostic algorithms for tuberculosis and a poster on retention in Malawi: both generated interest amongst researchers working in the sector.

Despite the encouraging data and the work towards spreading forms of treatment such as the one employed by DREAM, the fight against the HIV infection has its path littered with gaps as regarding to access to therapy in Sub-Saharan Africa and the enormous challenge of Retention in Care.

DREAM is on the field everyday fighting this battle side-by-side with many Africans.