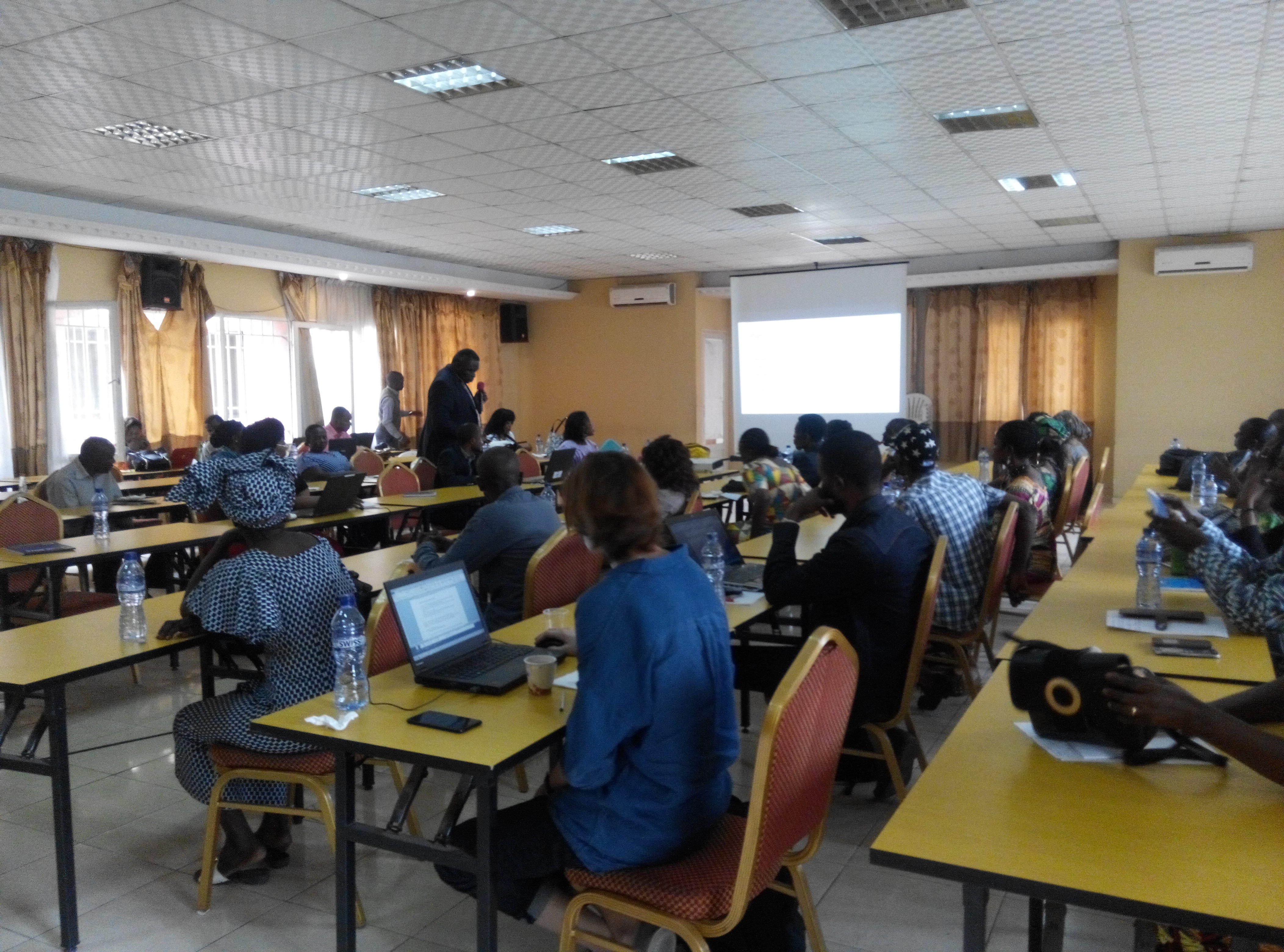 On Friday 21 July a conference took place in Kinshasa in the PNLS room (National AIDS Control Program), called “Sharing the experience of the DREAM activists in the fight against HIV/AIDS”.

The idea originated from the growing interest of the National Program, responsible for taking charge of the HIV patients, towards the DREAM experience, which shows excellent retention statistics also in the DRC. For a few years now DREAM has also carried out an important awareness program in support of adherence to the treatment, especially in the suburban districts, thanks to the support from the activists. Therefore through an initiative of the PNLS all key actors of the sector were invited, particularly those responsible for the take charge of the psychosocial aspect and the community sector, the representatives of the networks of HIV-positive patients, and representatives from international organizations such as the CDC or WHO. Important also was the presence of institutions which collaborate with international funds such as Global Fund, PEPFAR and other NGOs such as MSF and ICAP. Various representatives from other health centers and maternities in the N’Sele health region (Kinshasa) were also present, who collaborate with the DREAM center in the area.

The presence of all the activists and most of the personnel from the DREAM center in Kinshasa was very important.

During the conference various topics were presented, such as the context in which the figure of the activist is born and operates in, and the main characteristics of what has by now become an important full-fledged professional. Furthermore the requirements were listed along with the training which DREAM carries out, as well as the various aspects which fall under the activist’s role and his/her relationship with the center and its personnel. Finally the data from the activities was presented, particularly from the last 2 years, when activists worked side by side with the medical team. The results, even though partial and necessarily still limited in time, showed the essential contribution of the activists in support of retention: in particular, aspects found to be especially problematic were highlighted, through various interventions, such as the take over of teens, reinforcing adherence, the active search for the “lost” patients who do not show up at the appointments, and the counseling and support for couples where only one individual is HIV-positive. Others explained the “parrainage” program towards teens, in which one closely supports a neighboring teen not adhering to treatment. It is a real challenge and a fight which focuses on involving the family, often grandparents or uncles which are also in a precarious situation, and gain the trust of the boy or girl.

At the same time it also means setting up support networks, such as the payment of school fees, which contributed to the majority of these teens adhering to treatment and finally suppressing the viral load.

The WHO representative Dr. Nicolas Nkiere Masheni lastly wished to highlight how one cannot fight against AIDS and Tuberculosis only through a medical point of view, but instead a global approach is required, involving the activists that may have an important role for the treatment’s success.

The conference ended with the sincere gratitude of the Director of the PNLS, Dr. Théodore Assani Salubezya, who highlighted the importance of the special effort that the DREAM Program makes in treating children and teens.

The activists, who were visiting Kinshasa for the first time, publicly took sides defending their work and their contribution and demonstrated yet again how not even an excellent program may reach quality goals if it doesn’t have a soul, if it is not willing to go that extra mile.

Thanks to its important results, the DREAM Program of the Community of Sant’Egidio is the example of how men and women, if freed by the stigma and given dignity through a qualifying service, are willing to help others and make a difference in the treatment of AIDS and change the society in which they live.