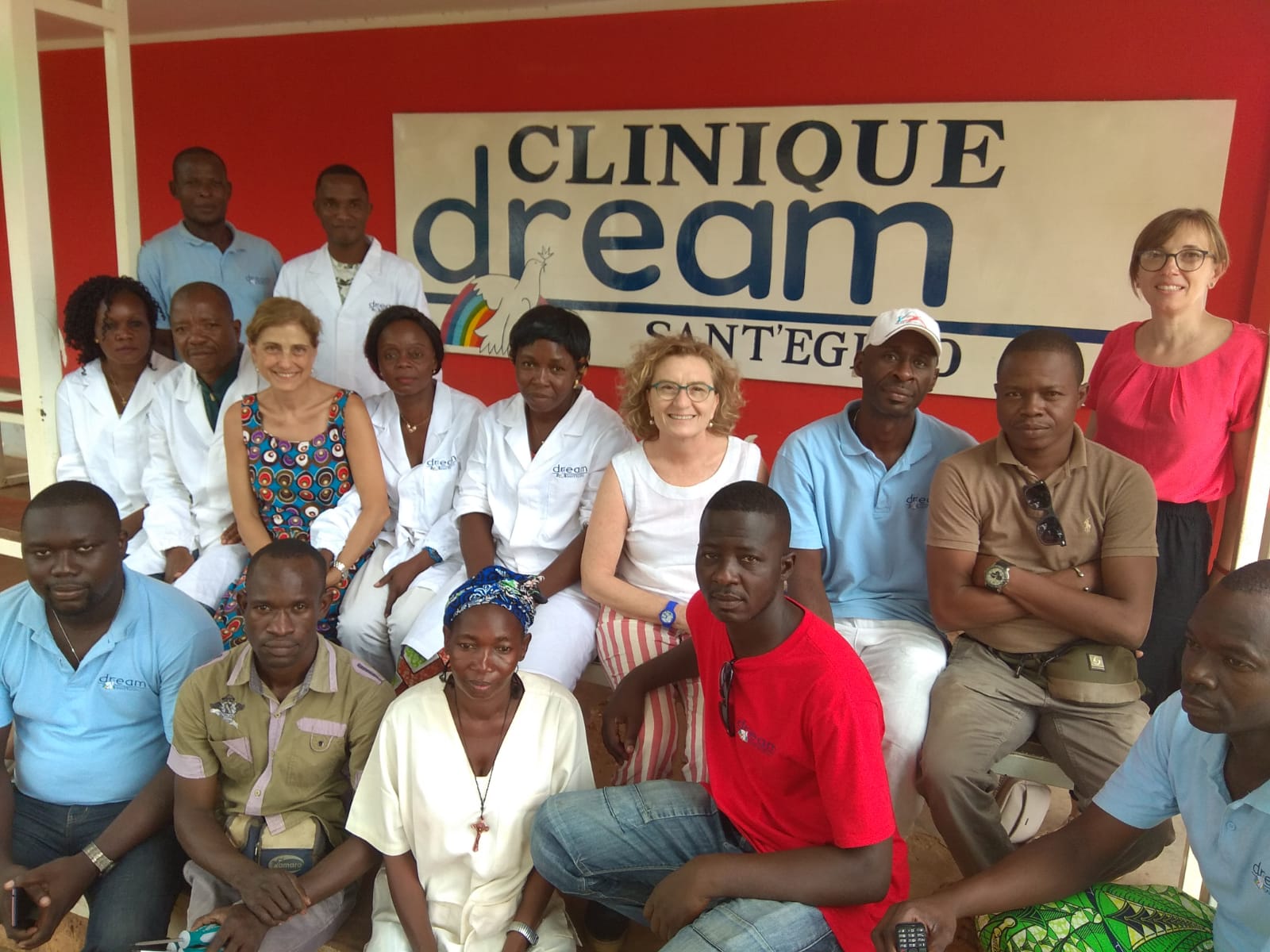 Paola Germano, the director of the DREAM programme explains the emergency caused by the new South African variant of covid-19 to the Spanish daily newspaper Lavanguardia

The new South African covid strain is having a devastating effect on its neighbouring countries.

“In Mozambique we went from identifying two, three, 20 cases of covid a day, to 1,951 new infections on Wednesday. Now it’s summer and a lot of Mozambicans who work in South Africa are going back home for their holidays, which is a very important vehicle of infection”, explains Paola Germano, the director of the Community of Sant’Egidio programmes in Africa. This organisation, like Doctors Without Borders (MSF) and other NGOs, has been putting out warnings for weeks, that the situation in Africa has nothing to do with the first wave of the pandemic.  Now, due to the appearance of the new highly contagious strain, the health systems in Mozambique, Malawi and Swaziland (Eswatini) are close to collapse.

Tens of thousands of people who make a living in South Africa, the country with the highest number of cases but with the greatest resources to tackle the pandemic, also went back home over the Christmas season. Although the maximum figures were recorded in January and have fallen over the last few days, there is concern about overcrowding in the healthcare centres. Germano adds, “They are already full in Mozambique and in Malawi, and field hospitals have been set up to receive the sick, but more than the problem of beds, there is the problem of managing the situation. People are panicking and there aren’t the instruments needed to keep up with the evolution of the virus”.

MSF points out that in the city of Beira (Mozambique) they are facing a double challenge, the effect of the cyclone Eloisa and covid too. Dr Antonio Flores of MSF says, “One third of all the people who have been hospitalised since the pandemic was declared are being admitted now; we are concerned about the amount of oxygen that is available”. The situation is similar in the rest of the country because even though more beds have been made available, there is a need for qualified personnel. The Maputo government has announced that 100 doctors from the Ministry of Health will be sent to the field, including the head of the Ministry, Armindo Daniel Tiago.

Sant’Egido started getting ready to deal with covid in March 2020. Germano says, “The screening work, in order to identify the people who have the virus and need treatment and those who do not, is fundamental. We have made our molecular biology labs available to the government for PCR testing. It was natural for us to perform these tests because we have been in the country since 2002 to look after HIV+ people with our DREAM programme”. Sant’Egidio’s three laboratories support the Ministry of Health and are carrying out 40% of the tests.

This movement of solidarity, which was set up in Rome in 1968, warns that, even though the pandemic did not hit Africa dramatically during the last year, the South African strain is changing the situation in South Africa, Kenya, Malawi, Zambia, Swaziland and Ethiopia. Germano points out that the situation in Mozambique, the country they know best, can be considered similar in other countries. However, South Africa, which reported 2,771 new cases and 276 deaths on Wednesday, in addition to its 13,105 cases of 12th January, has better health facilities than other countries, which lack equipment and skilled personnel. Mozambique has reported a total of 486 deaths.

Germano says that the real number of victims is certainly higher and that another alarming issue is the number of lives lost because of other diseases that have been neglected. The Sant’Egidio director explains that, “From March to December, 350 women died of cervical cancer in Mozambique, many more than from covid. More resources have been allocated to the coronavirus and other diseases have been forgotten”.

MSF explains that one of the challenges in Malawi is the oxygen supply. Francesco Segoni, MSF’s communications manager in Malawi reports, “The patients cannot be intubated, no intensive care units are available and in January, 10% of the people admitted to Queen Elizabeth Hospital died. Half of the people who died were under 50 years old. These people could have survived if the hospital had what was needed to treat them”. Africa, which has always been left behind with almost everything, is asking for the vaccines to be distributed fairly. The NGOs are demanding that the international community supports fair distribution.

The original article can be found here