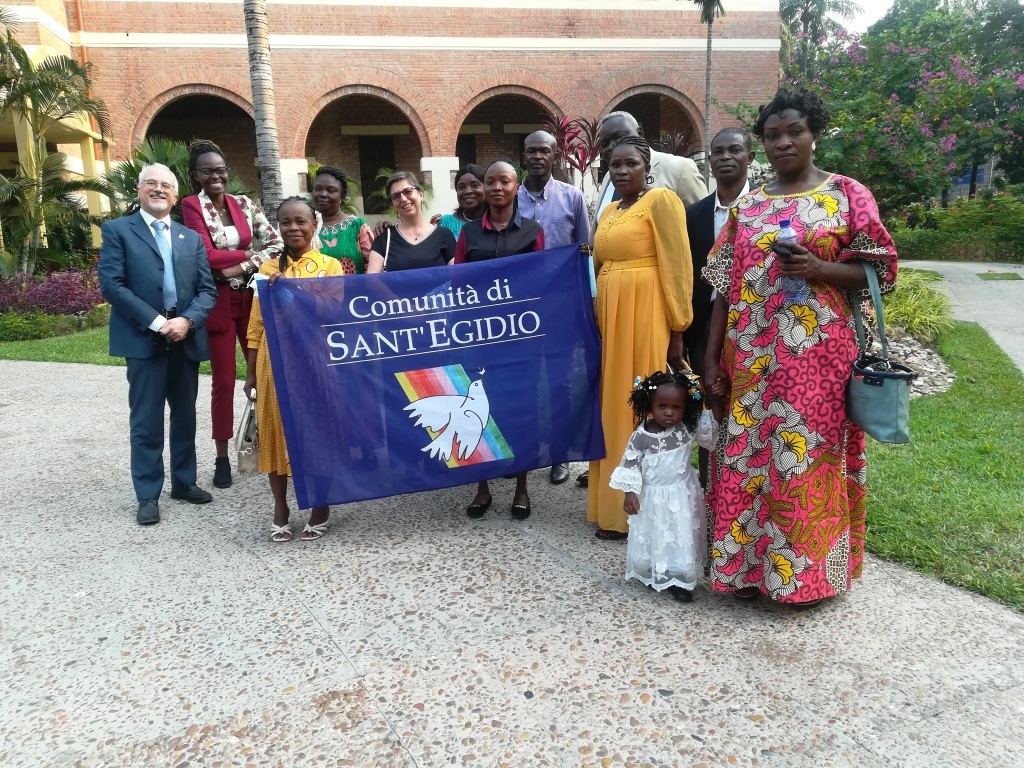 Cardinal Pietro Parolin, during his trip to the Democratic Republic of Congo on behalf of Pope Francis, received a delegation from the DREAM program of the Community of Sant’Egidio at the Nunciature in Kinshasa.

The program’s local director, Dr. Julien Neze, recalled the importance of the free care that DREAM has been providing since 2011 to nearly 2,000 patients, most of them from the city’s extreme suburbs. Among them are many orphaned children, the elderly and people abandoned because they are sick, who have found in DREAM what they call “a second life.”

The cardinal personally greeted all the participants in the meeting, sick people and DREAM activists, who handed him a letter for Pope Francis.

Ambito
The importance of prevention and treatment for Sonia and Laura, patients at the DREAM center in Beira, Mozambique“The DREAM Program is a symbol of the close bond between Italy and Mozambique” The visit of the President of the Italian Republic to the center of Zimpeto
NEWSLETTER