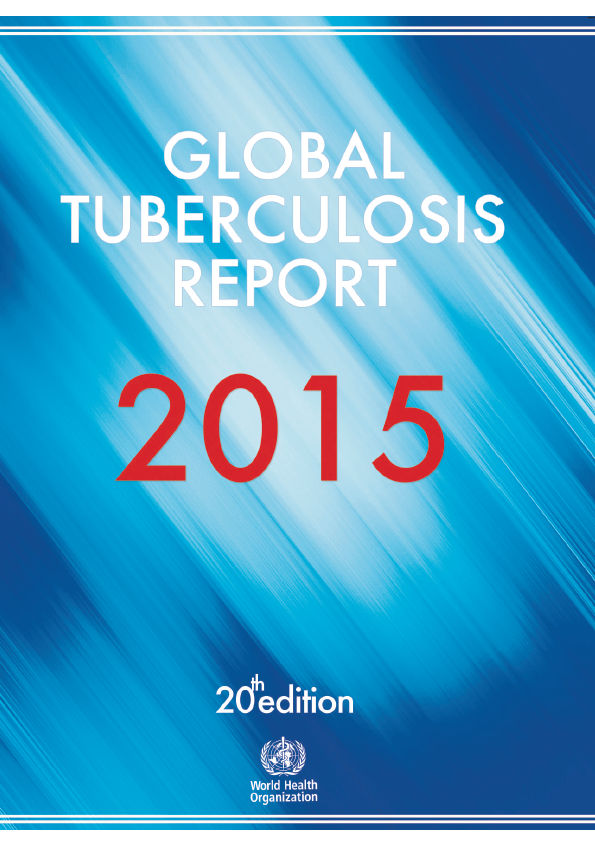 The World Health Organization stated in the recent “Global Tuberculosis Report 2015” that “we find ourselves at a crossroad in the fight against tuberculosis”. The progress achieved over the last few years has been great and the ambitions for the future are even greater; TB mortality has been halved over the past twenty years and 43 million lives have been saved. But despite the progress, tuberculosis still represents one of the major world health challenges. In 2014 tuberculosis claimed 1.5 million lives, an alarming figure since it is a pathology successfully curable in most cases.

The tuberculosis-HIV co-infection is particularly worrying for the WHO; 1.2 million people are exposed to a high-risk of infection, 80% of whom live in Africa and require specific treatments that are often missing on site. There are also about 300.000 people that exhibit an infection that is resistant to drugs commonly used against tuberculosis and who therefore require a second-hand treatment, which is more expensive, and has longer duration and increased collateral effects.

In order to decrease this heavy infection load it is necessary to improve the tools to identify the cases and treat them as soon as possible. Many sanitary systems are called to multiply resources and efforts in order to achieve the ambitious objectives which WHO has set along with the strategy to fulfill them in the next 15 years: a 90% decrease in tuberculosis deaths.

DREAM is also contributing, developing programs for screening, diagnosing and treating tuberculosis in many countries and working side-by-side with the national health systems in developing adequate protocols, particularly by paying attention to the co-infected HIV-TB patients. All the DREAM centers are equipped for the monitoring and screening of tuberculosis, and many of these are also TB treatment centers, some equipped with next-generation machinery for more fast and accurate diagnosing.

Tuberculosis represents a long-standing health challenge in Africa and has aggressively resurfaced due to the HIV infection. We find ourselves at a crossroad and DREAM will not stop contributing.