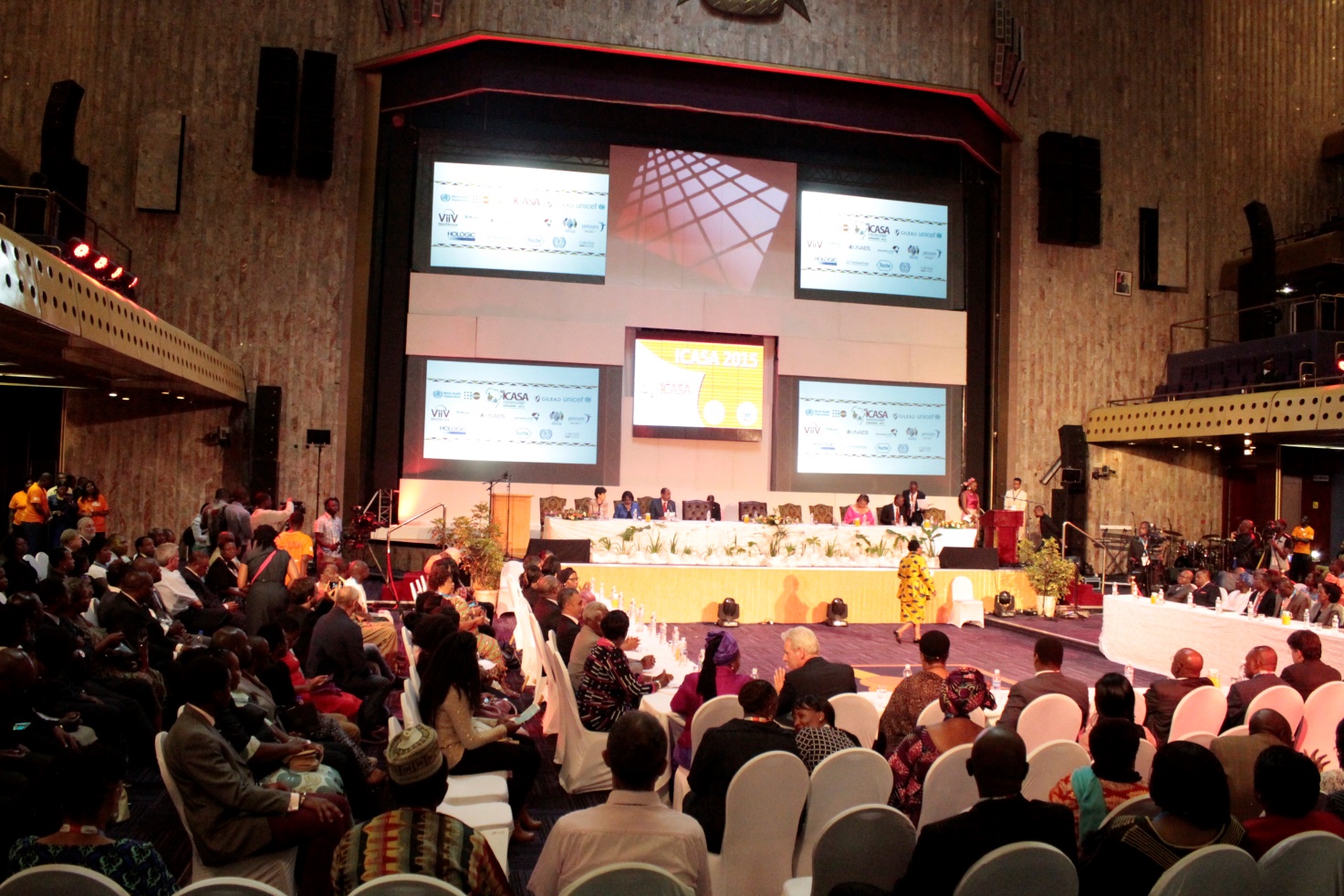 The 18th International Conference on AIDS in Africa (ICASA) took place from 29 November to 3 December 2015 in Harare, Zimbabwe. The DREAM Program of the Community of Sant’Egidio participated displaying the results from the mother-child prevention through triple therapy* in Dschang and a research on the retention** of the patients in Malawi.

More than 5,000 scientific representatives from all over the world attended the conference discussing the various characteristics of the epidemic in Africa, from socioeconomic to clinic aspects, and from the prevention strategies to those regarding the expansion of the treatment, highlighting the most vulnerable groups.

In the final announcement of the conference, the participants committed to adopting the “Fast Track” strategy in order to put an end to the AIDS epidemic by 2030. Furthermore the will to not leave anyone behind was highlighted, along with the will to fight the stigma and to achieve a greater involvement of people afflicted by HIV in fighting the marginalization of minorities.

The presentation of the experience from Option B in Dschang was widely appreciated when the audience learned that this experience led to the implementation of the Option B+ in Cameroon. The hope is that the adoption of the Option B+ may lead to a drastic decrease in the number of children who are born infected. The research monitored the growth of 275 children born from HIV-positive mothers, of whom only 3 were infected. The adherence of the mothers to the protocol was excellent; on the other hand the efficiency of the nutritional counseling has allowed to obtain positive growth results in children.

The research on the retention of patients in Malawi also raised much interest, seeing as the success of the fight against the epidemic in the coming years will be based on retention. The research dealt with 15,000 Malawian patients in 2013, and after one year only 0.8% disappeared. The lost patients were often the newer ones and those who lived far from the center.

** retention: maintaining the patients in therapy. Improving the retention comprises all of the effort to improve the adherence of the patients to treatment and prevent the abandonment of the therapy.