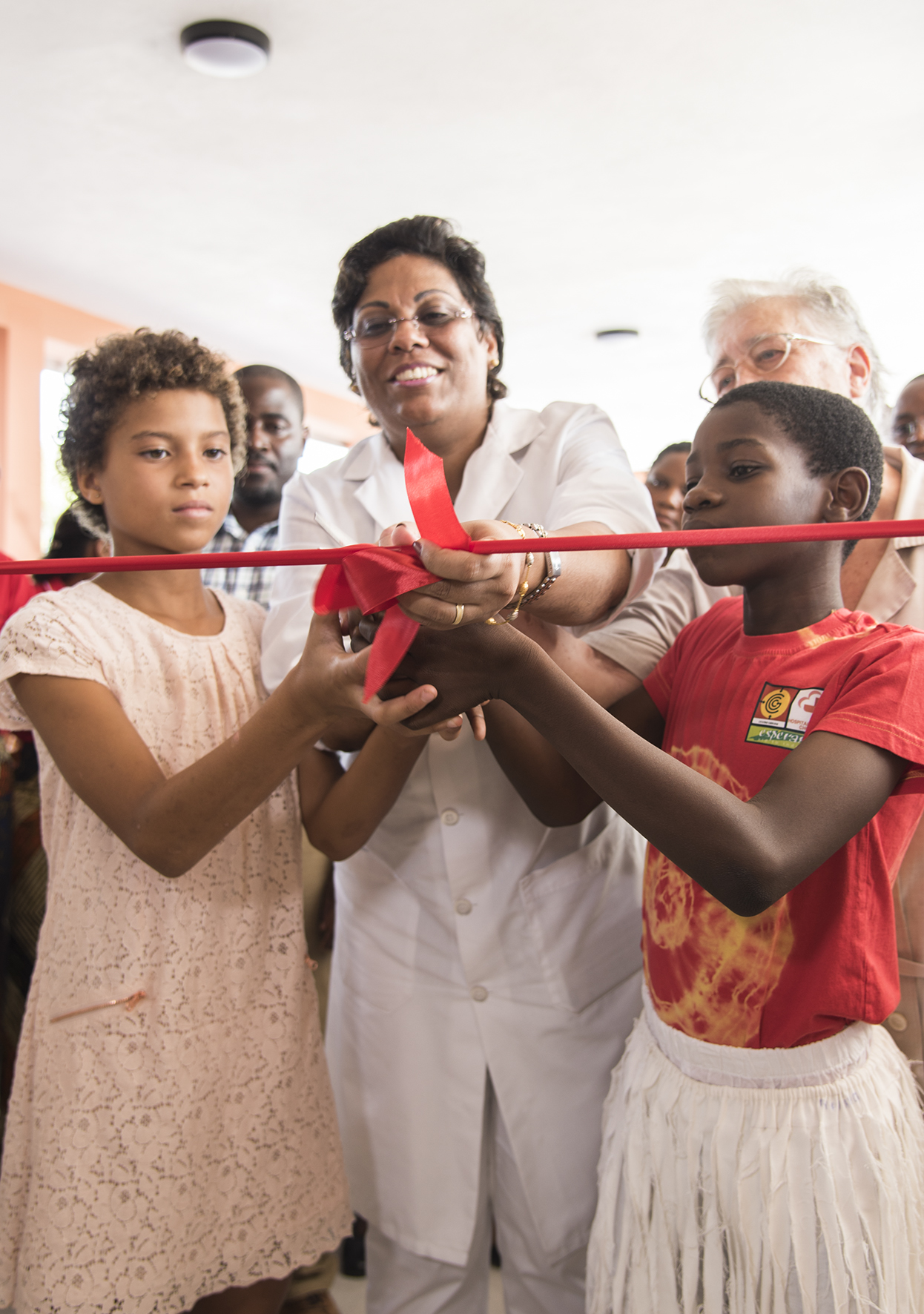 On 12th March the inauguration of the new molecular biology laboratory was held, linked to the DREAM center managed by the Daughters of Charity. The Minister of Health was present at the inauguration.

The DREAM center of Chokwe has a long history of treating those afflicted by AIDS in southern Mozambique. Thanks to the Community of Sant’Egidio it was one of the first hospitals in the country to treat the patients with antiretroviral drugs, in an area with the highest HIV prevalence, and today is treating more than 9,000 patients.

Sister Maria Elisa, a doctor, explained it well. In her speech she remembered the first years of 2000 during which all she witnessed was the death of her patients due to tuberculosis, who were not healing despite the anti tubercular treatment: “We began testing these patients for HIV and we discovered that in order to save them we needed a more efficient treatment, as the sole anti tubercular treatment was no longer sufficient. We didn’t have anything for HIV at the time: only African potato tablets”. This is how the Daughters of Charity joined the DREAM Program of the Community of Sant’Egidio in 2002, an alliance which gradually included various African countries and has saved thousands of lives to this day.

At the inauguration the head of the Daughters of Charity was present, Sister Catherine, who reminded everyone how DREAM’s excellence has always been an encouragement to provide the patients with high-level diagnostics and treatment, and to search for a healthcare that could effectively answer the need for treatment of many sick.

It is for this reason that there was a wish for a large, high-level laboratory. One that could be a point of reference for the whole country in the advanced diagnostic of tuberculosis, AIDS and many other pathologies.

The words of the Minister of Health, Nazira, were of great gratitude, but also of great respect for the work carried out over the years for the patients and the country. This alliance between the Daughters of Charity, DREAM and the Ministry of Health is the right response to the challenges regarding the current pandemics, and we need to continue fighting together in order to defeat them.

Ambito
The children in Malawi. Maxwell’s storyEarth Day: DREAM’s Contribution to the environment in Guinea
NEWSLETTER