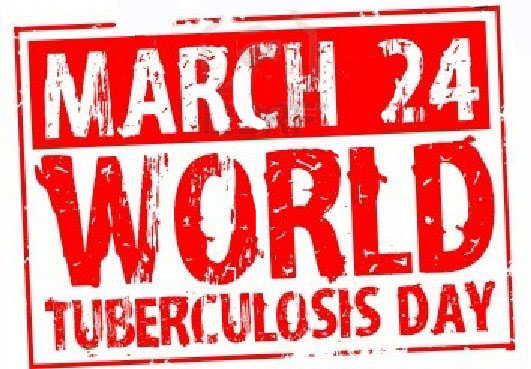 “Unite to End TB”  is the slogan chosen this year by the World Health Organization for World TB Day, which is celebrated on March 24th today in memory of the historic lecture by Robert Koch, in which he revealed to the world the cause of tuberculosis. The press issue released by WHO on the occasion of the anniversary shows great optimism: justified by the astonishing figure of 43 million lives saved since 2000 thanks to recent efforts in the fight against TB. At the same time however, it highlighted the challenges that still remain such as: weak health systems, limitations in human and financial resources, the equally as serious and ongoing epidemic of HIV, and the challenge of multidrug cases. TB is a disease that still affects millions of people around the world; in 2014 9.6 million new cases were registered, but the epidemic of the disease is mainly felt in low and middle income countries where over 95% of the deaths occur.

While common in many countries, Tuberculosis has become a disease characterized by great inequality; TB mortality is dramatically higher in African countries (the mortality rate is over 10 times that recorded in Europe).  The combination with HIV – which is also particularly widespread in Africa – results in a lethal mix. The lowest percentage of diagnosed cases in the world is in Africa where the network of laboratories across the continent is still very poor (see chart).

For these reasons, the DREAM program of the Community of S. Egidio, which has not been present on the African territory for over 15 years, has joined the fight against TB, increasing prevention, screening, timely diagnosis, and treatment. Several DREAM centers are now recognized centers for the treatment of TB and offer services to hundreds of patients. DREAM shares what was recently said by WHO: ” Ending TB will only be achieved with greater collaboration within and across Governments, and with partners from civil society, communities, researchers, the private sector, and development agencies.”

“Unite to End TB ” is therefore a slogan in which even DREAM stands behind today with enthusiasm in front of the great challenge of ending the epidemic.

Ambito
AIDS: Mario Giro Presents to the UN the DREAM Program of the Community of S. EgidioGlobal Health in Rome!
NEWSLETTER