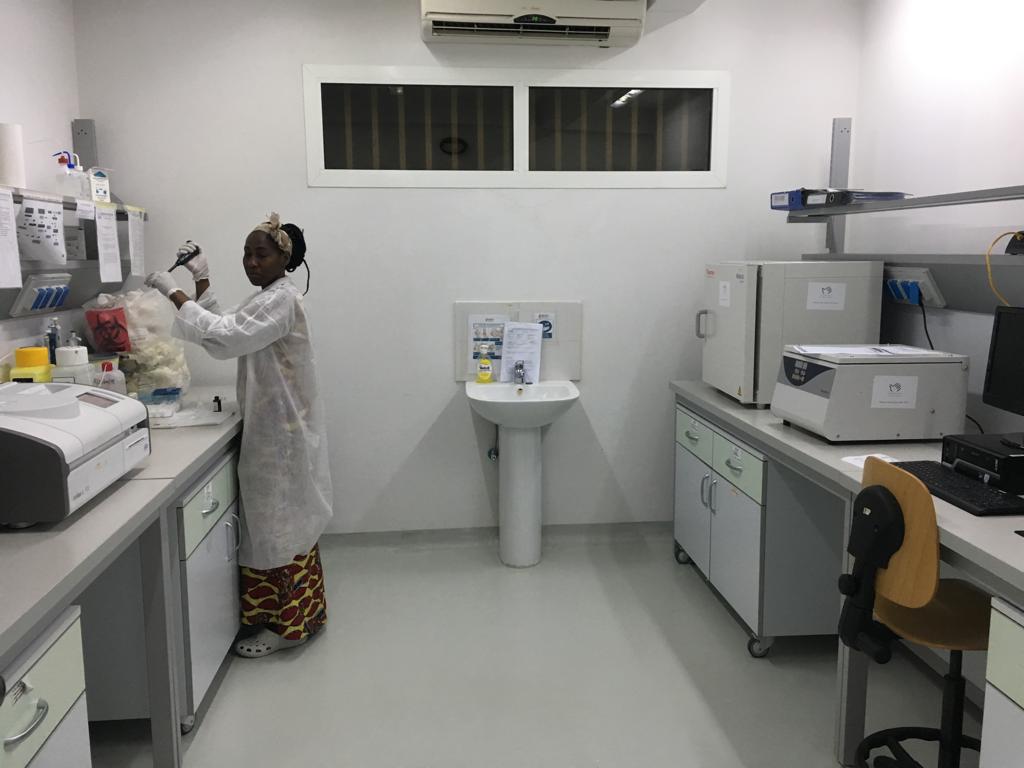 The Community of Saint’Egidio’s DREAM programme is supporting the population of the Democratic Republic of Congo in its fight against HIV/AIDS with its diagnostic activities that it is implementing in new areas of the country.

Malaria, tuberculosis and HIV/AIDS are still widespread diseases in the Democratic Republic of Congo. The situation would improve considerably if there were an increase in prevention and treatment services. This is necessary according to the country’s Ministry of Health and also according to international organisations like the Global Fund for AIDS, Tuberculosis and Malaria, and for PEPFAR, and for the US AIDS Emergency Plan, which all turned to the Community of Sant’Egidio’s DREAM programme to facilitate access to healthcare in several provinces in the country.

DREAM will be carrying out its activities in many areas of the Democratic Republic of Congo, in particular in the provinces of Goma, Bukavu, Kisangani, Kikwit, Mbuji-Mayi and Kalemie in Takanyika, and Uvira in South Kivu. The Community of Sant’Egidio programme will train the personnel not only to perform blood tests but also to work on tracing the blood that is tested.

This is how DREAM will help the Democratic Republic of Congo achieve its aim of implementing the international indications on the prevention and treatment of HIV/AIDS, according to the UNAIDS 90 90 90 scheme: by 2020, 90% of the estimated population with AIDS is to be aware of their situation, 90% of the HIV+ people  is to have received antiretroviral therapy and 90% of the patients in treatment are to have achieved the suppression of their viral load.

DREAM currently runs two of the four molecular biology laboratories in the country: one in Mbandaka and one in Kinshasa. Three thousand patients were being assisted at the end of 2018, and 77,000 samples had been tested  since 2008, when DREAM started working in the Democratic Republic of Congo.

In Congo, the Community of Sant’Egidio is able to process a large number of samples, also thanks to the DBS (Dried Blood Spots) method, which makes it easy to store and send the samples. The challenge for the following months was to be to identify a strategic point for each province for training the personnel, distributing the necessary equipment for collecting the blood samples and for tracing the data, and in this way start widespread prevention throughout much of the country.

Ambito
The DREAM laboratories: quality in service of everyoneThe devastation caused by the cyclone Idai. The testimony of a volunteer from Beira.
NEWSLETTER