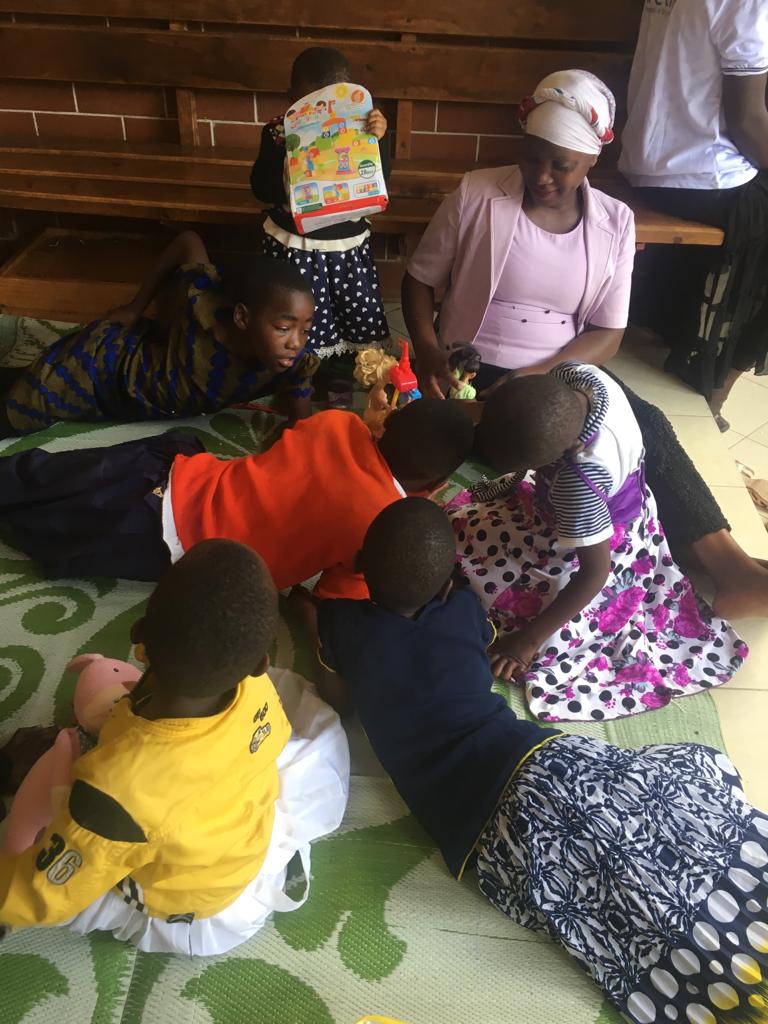 Home care, prevention and treatment of HIV/AIDS and non-communicable diseases, telemedicine, prevention of mother-to-child transmission of HIV: this and more at the DREAM centre in Arusha in Tanzania.

DREAM, the Community of Sant’Egidio’s DREAM programme was set up in Mozambique in 2002 in order to guarantee the right to health, to fight AIDS and malnutrition in Africa and was set up in Tanzania in 2006. The first centre that opened was in Arusha, a city at the foot of the Kilimanjaro, famous for having hosted the International Criminal Tribunal for Rwanda from 1994 to 2015. The HIV situation in this area was critical and was aggravated by poverty, ignorance and the fear of stigma. There were very many sick people at the time, 8 out of 10 people, most of the population.

Before the DREAM centre opened, only one hospital dealt with HIV and people’s approach to the disease was complete rejection. They did not even want to take the test. The consequences of finding out you were HIV+ were too serious: shame, being rejected by their family and the village, social exclusion. DREAM’s main goal was to change all this. Only a few patients arrived at the centre at first, they were disabled and very, sick, too sick. At the DREAM centre, every patient was first of all a person, with their story, problems and aspirations for the future. Everyone’s privacy was respected, not in terms of adapting to the local custom, “we don’t talk about it so we are not hurtful or intrusive” but by building a relationship based on mutual trust between the staff and the patient. Slowly, slowly “polepole” in Swahili, more and more people came to the centre. Taking the test no longer meant that the result was a death sentence, it was the first step towards feeling good, the beginning of a new life. The evidence was in the positive effects of the antiretroviral therapy and all the measures that make it effective.

The treatment was finally possible and accessible. The main point was that it was free of charge. The centre moved to a larger building in 2009 and now it looks after 1,593 patients. The team consists of 14 people and they are all local: the coordinator, the doctors, the counsellor and expert clients (activists), the office staff, the nurses, the driver, the pharmacist, the laboratory technicians and the cleaners. It is a team effort in order to guarantee the right to health for everyone, from before birth with prenatal therapy. Two days a week are for the prevention of mother-to-child transmission (PMTCT) and HIV+ pregnant women are treated, during their pregnancy and up to when their baby is 18 months old, in order to prevent transmission. DREAM deals with HIV but not only that. The patients’ health is monitored constantly, with check-ups on chronic diseases like diabetes and hypertension and papilloma virus screening. The check-up days are also an opportunity to get together, the service is for everyone and DREAM invites the patients to bring their family and friends with them.

Then there is telemedicine. Thanks to a specific online platform, the staff in Tanzania have a direct connection with specialised doctors throughout Italy. This service was set up in order to deal with cardiologic issues but today any kind of consultation is possible with telemedicine. DREAM is not limited to being a healthcare centre, it is perfectly aware of the country’s problems and the people’s difficulties. Once a month the mobile clinic goes to Mererani, an isolated mining area, where until recently there was not even a sick room and transport is very limited. There are a lot of patients who come from this area and in order to make it possible for them to follow the therapy, DREAM goes to them. DREAM also goes to everyone who is in home care. The expert clients (activists), the heart of the DREAM programme, go to the homes of the most needy patients to make sure they are receiving their treatment. This service is set up in emergencies, when the patients are too ill or live too far away from the centre to pick up their medication, or when they are unable to look after themselves. Home care is a form of support that goes beyond treatment. The women from DREAM help the patients cook and follow a healthy diet, they tidy and clean their home with them, so that it is as hygienic as possible, they do the laundry with them and help mothers and grandmothers with the children. This service is carried out entirely by the expert clients (activists), who represent the redemption of women affected by the stigma, testimonials of how effective the treatment is.

No patient is like anyone else at the DREAM centre and for the poorest ones, pregnant women or people who have a weight to height average that is below average, a dietary supplementation is provided with food packages that are distributed every month. Young people are the ones who need the most support to deal with the disease because the taboo is even worse when they have to take their medication and are living with other people their age. They sometimes feel too ashamed and rather than let other people see them, they stop taking their medicines. The last Saturday of the month is for them, the young people. All the patients between 10 and 20 are invited to the centre to get together, without the grown-ups, so they can feel free to talk to each other and compare their experiences. Then what? Everyone has lunch together!

Ambito
Prevention and treatment of non-communicable diseases in a new project of the DREAM programme in MozambiqueWorld AIDS Day, Sant’Egidio: there is alarm in Africa among adolescents
NEWSLETTER