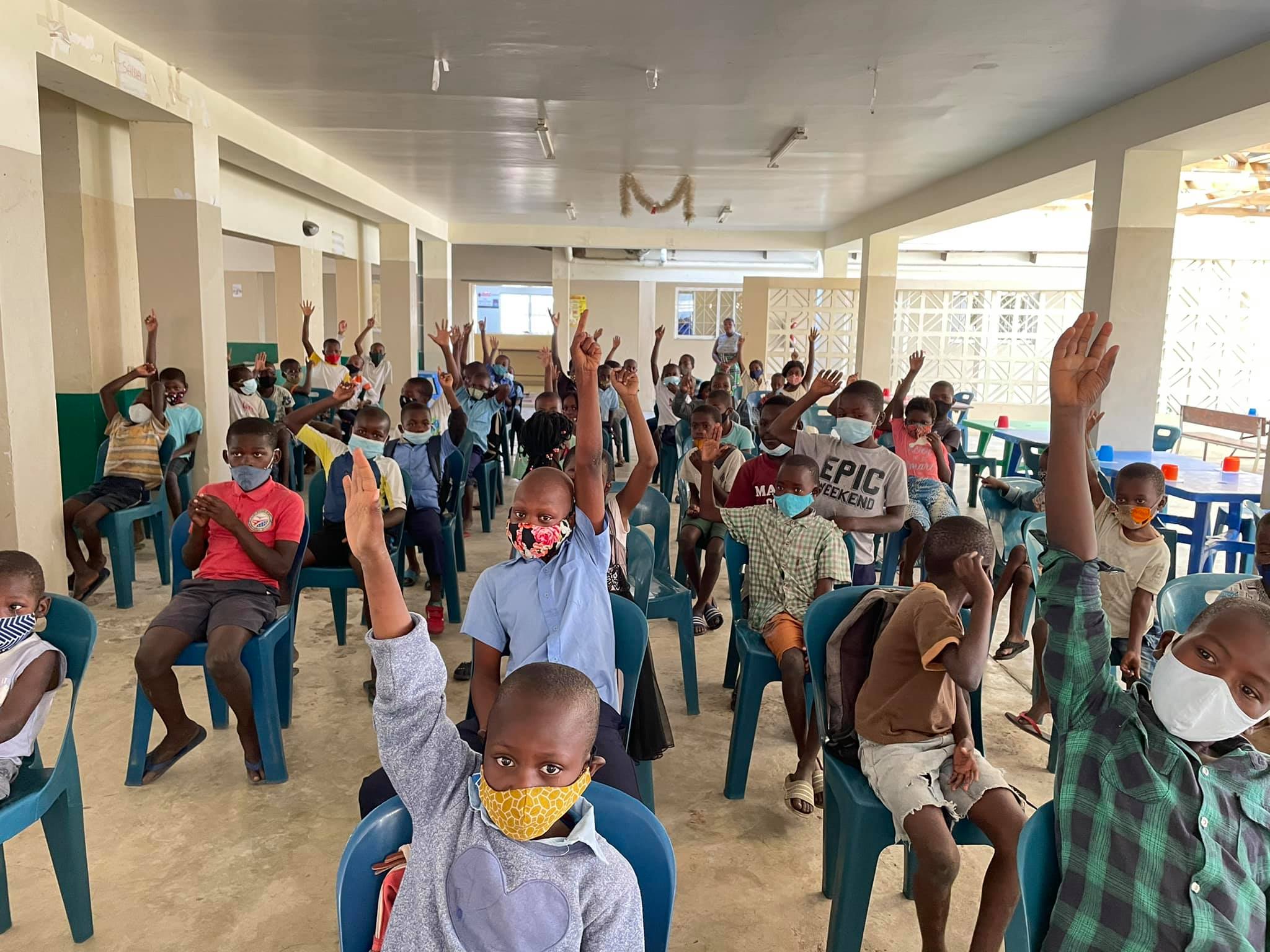 Since 1991, to draw attention to the living conditions and rights of children and young people, African Children’s Day has been celebrated every 16 June in Africa.

The choice of this date was made to commemorate the day of the Soweto massacre in 1976 when, in South Africa, thousands of schoolchildren took to the streets demanding to be allowed to study in their native languages and, the regime ordered the shooting of the demonstrating children. These were the years of apartheid.

To honour this day, the Sant’Egidio DREAM programme highlights the importance of encouraging investment in basic health services and infrastructure on the African continent. In this direction many of the millions of African children who cannot survive could be saved.
Investments in children’s health, education and welfare will not only save lives, but also improve the future development of a nation.
Children in Africa represent the segment of the population with the least access to care. Malnutrition, HIV/AIDS, tuberculosis, malaria and lack of hygiene contribute significantly to child mortality on the continent.

Since its inception in 2002, DREAM Sant’Egidio has been configured as a programme to fight HIV/AIDS and malnutrition at the same time.
The DREAM Programme has always considered paediatric care to be of the utmost importance: it is an investment in the future of Africa.
In spite of pharmacological and social interventions, the dangerous vicious circle of malnutrition and infection is a constant threat.
Nutritional deficiencies in malnourished children are a major contributor to infant mortality.

The nutritional education that mothers receive in our centres solves part of these problems, including providing their children with nutritional support. This involves specific sessions on baby feeding, accompanied by practical demonstrations, which teach mothers how to feed their babies correctly during weaning.

Furthermore, the fight against child malnutrition is carried on by DREAM through the management of special nutritional centres set up in certain areas particularly affected by this problem.

These centres are designed not only as canteens where children receive a full meal every day, but also as daily assistance centres with educational activities, entertainment and support for families.

The DREAM Nutritional Centre in Beira, Mozambique, goes in this direction, where all the activities inside are aimed at the most vulnerable section of the population, with the aim of guaranteeing access to safe, nutritious food that is sufficient for their needs and promoting education. An important investment in the future of the whole country.

Today, it is even more important to make a global effort to continue the fight against hunger and child malnutrition, and to ensure education and schooling. 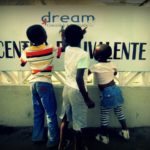 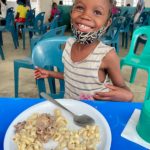 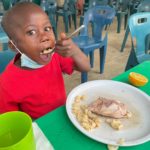 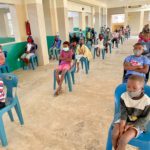 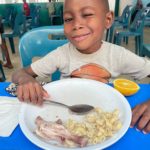 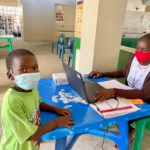 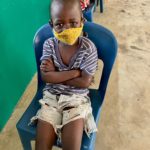