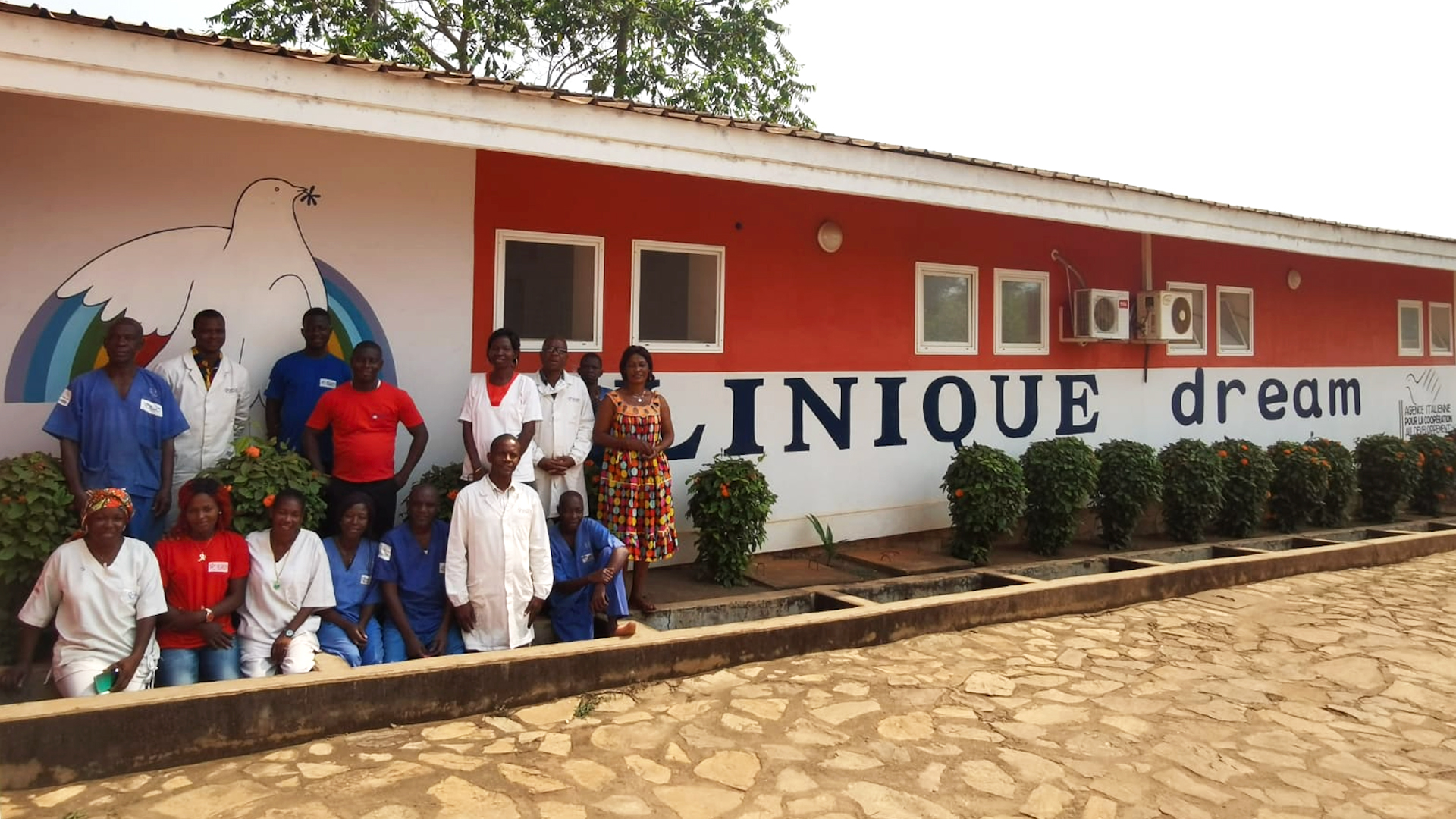 HomeDREAMTwo years of Clinique DREAM in Bangui and Davilla’s story

The Clinique Dream of the Community of Sant’Egidio in Bangui, Central African Republic, celebrated its second birthday on 4 July 2021. The team gathered to reflect together on the work carried out in two years of activity.

It was intense, but great results were achieved with patients. We have not only cured diseases, we have changed the lives of many people, we have taken care of many children and helped them to grow up.

Clinique Dream has been offering free assistance to patients suffering from various chronic diseases: HIV, Diabetes, Hypertension, prenatal care for pregnant women with maternal and child HIV prevention, Asthma, and kidney diseases. More than 3,500 people have been offered a prevention and diagnosis service so far, and 1,660 patients are currently being treated.

The Clinique has also engaged in extensive cultural and health education work in a country where people do not know about or fail to treat chronic diseases. A very large part of our work is devoted to treating epilepsy as many people are suffering from it in the Central African Republic and free treatment is not available.
To understand better the great suffering that this disease generates we share the story of one of our young patients.
Davilla, a 17-year-old girl, lives in a poor neighbourhood in Bangui. She had a very difficult childhood due to epilepsy, but her family did not know it was a treatable disease. At the age of seven, Davilla began to suffer from repeated seizures and she stopped attending school.
People think epilepsy comes from a curse, from witchcraft that takes over people’s bodies. The family had to consult witch doctors, had to undergo special rituals and were eventually isolated from the rest of the neighbourhood. Nevertheless, Davilla’s health deteriorated and was often hospitalised.
In April 2020 her desperate mother heard about Clinique Dream where her daughter could be treated. Just one month after starting treatment Davilla’s condition improved dramatically and now, a year later, her seizures are almost gone!

Hope has returned and it is a real revolution for the family but also good news for the whole neighbourhood: epilepsy can be cured and is not a curse!
This story is similar to that of many adult and child epilepsy patients we have taken care of, but there are still many who knock on the door asking us for the same hope, with everyone’s help and support we will succeed. 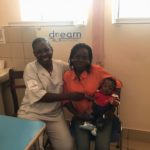 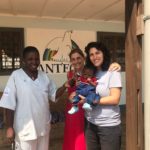 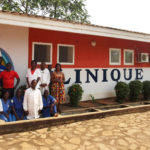 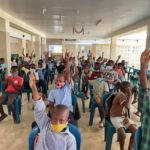