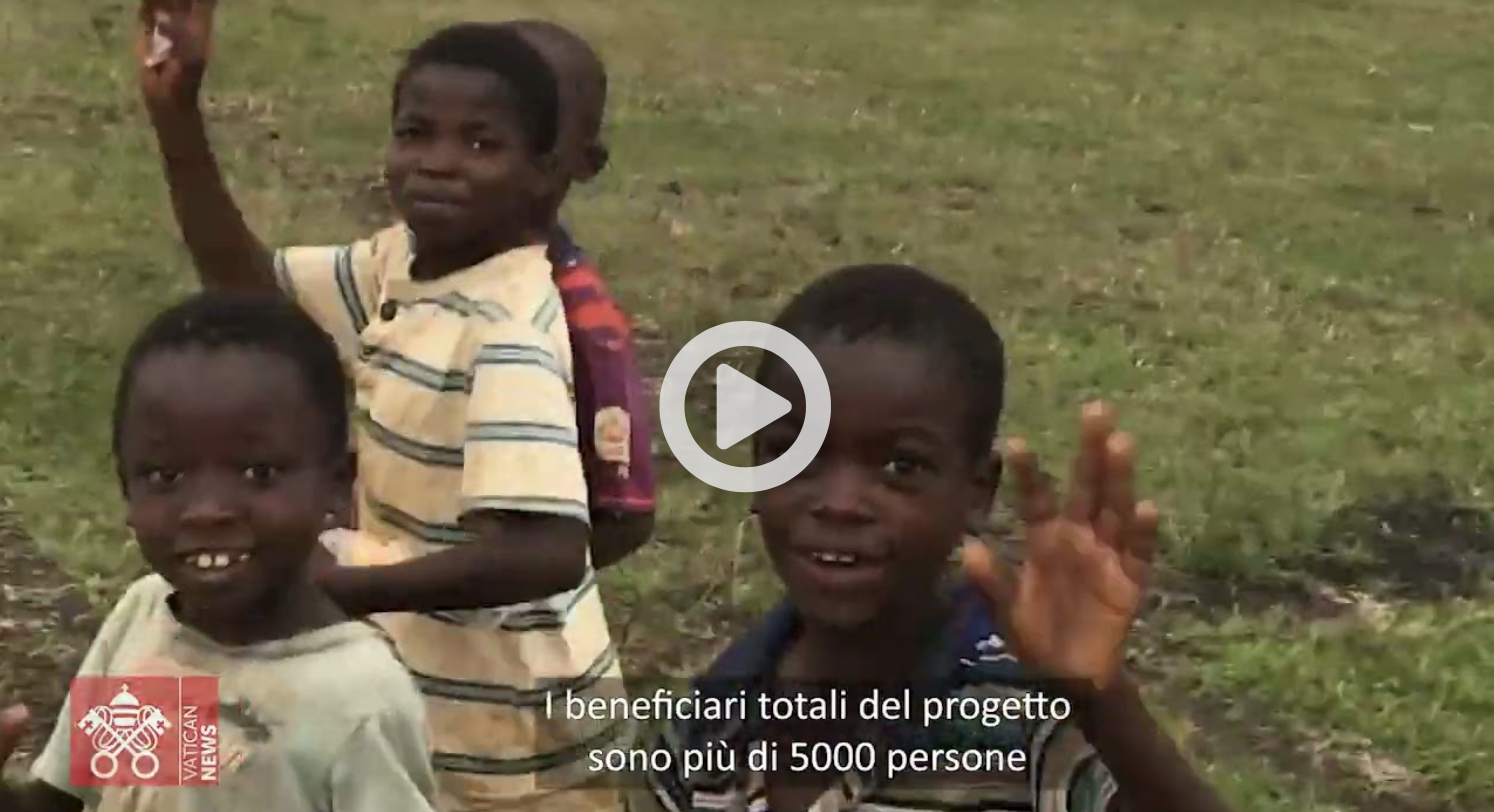 From an idea of Sant’Egidio, Slow Food International and some Laudato si’ communities, a project of organic cultivation and sale of organic products offers a chance of redemption to HIV-positive patients who, in addition to poverty, suffer the stigma of society.

In Malawi, there is an initiative that is bearing unexpected fruit, turning on lights at the end of the many tunnels that often accompany the lives of those who are ill: it is the project of organic gardens cultivated and maintained precisely by the HIV-positive patients belonging to the Dream programme.

“The idea was born in 2017 – explains Davide Brambilla, biologist involved in the Dream programme of the Community of Sant’Egidio – thanks to the initiative of Sant’Egidio and Slow Food International, with the support of the Laudato si’ Communities. The initial aim,’ he continues, ‘was to start three vegetable gardens in the area of Blantyre, a city in the central region of the country, to support some very poor patient families and also to produce fruit and vegetables for the ‘John Paul II’ nutritional centre, also run by Sant’Egidio, which provides a daily meal to about 700 children in the area. Over time and with the support we have received, we have managed to create 60 vegetable gardens throughout Malawi, which employ about 900 farmers, 15 more or less for each garden, and the fruits of the earth benefit more than 5,000 people”.

These gardens, in addition to the nutritional benefit for HIV treatment, have given a new opportunity to these sick people who, afflicted by the disease, thought they no longer had a chance for redemption and were left on the margins of society.

Ambito
Miss Culture is the DREAM Programme ambassador in the fight against cancerGreat enthusiasm for the final event of the ‘Espaco Aberto’ project, whose main protagonists were young people
NEWSLETTER