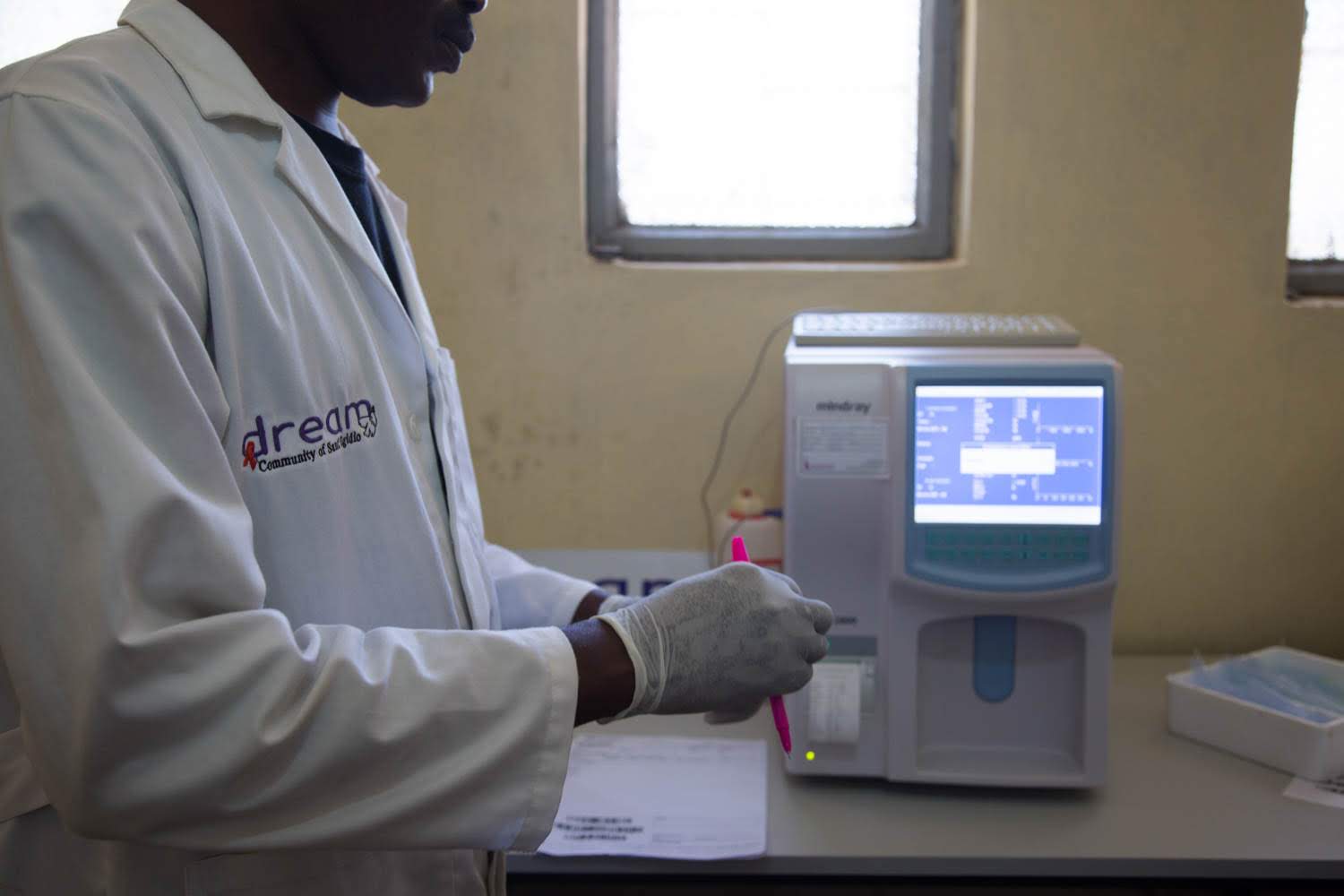 20 years ago DREAM Sant’Egidio opened its first health centre to fight HIV/AIDS in Mozambique, today with 50 clinics open in 10 African countries it continues its fight against this disease and not only

At the end of the 1990s, in the south of the world, people were dying of AIDS within a few months due to the total absence of treatment. In Africa, there were thousands of HIV-positive children and so were the orphans of parents who had died of AIDS.

At the end of the 1990s, in the global south, people were dying of AIDS, within months of the total lack of treatment. In Africa, there were thousands of HIV-positive children and so were the orphans of parents who had died of AIDS.

A group of doctors-researchers from the Community of Sant’Egidio, starting from the evident failure of the health choices made up to that point, clearly hypothesised that prevention should be combined with therapy, as its natural complement for reducing infection. From this conviction with a solid scientific basis began a work of advocacy with the government of Mozambique, where the DREAM Programme took its first steps, to make the use of therapy legal in the country and to allow the importation of anti-retroviral drugs, used in the western world.

The basis of the Programme is gratuitousness: everyone has access because the treatment, care procedures and diagnostics are completely free. Gratuity is necessary for reasons of fairness and justice, but it is also the secret of the very high degree of adherence, today considered the real discriminating factor for successful treatment.

This year, on World AIDS Day, 1 December, UNAIDS urges everyone to address the inequalities holding back progress in the fight against AIDS.

UNAIDS data on the global response to HIV reveal that in the last two years of COVID-19 and other global crises, progress against the HIV pandemic has faltered, resources have dwindled, and as a result millions of lives are now at risk.

Four decades after the start of the HIV pandemic, inequalities still persist in the most basic services such as testing, treatment, and even more so in new technologies.

The 2030 target of ending AIDS as a global health threat is only eight years away. The end of AIDS can only be achieved if we address the underlying inequalities.

“For 20 years, our action has been steadily growing, today DREAM is a model for combating not only HIV/AIDS, but also other infectious diseases and chronic illnesses that are increasingly spreading in countries of the global south. To fight this battle, drugs are not enough, but what is needed above all is training, economic support, and great synergy between all the actors in the field’. Thus Paola Germano, director of the DREAM Programme.

Together we can continue to make a difference.

Ambito
The story of Elena and Ilaria, volunteers at the Beira and Matola Escolinha in MozambiqueGreat celebration of the DREAM Programme at the Zimpeto centre in Maputo, Mozambique
NEWSLETTER