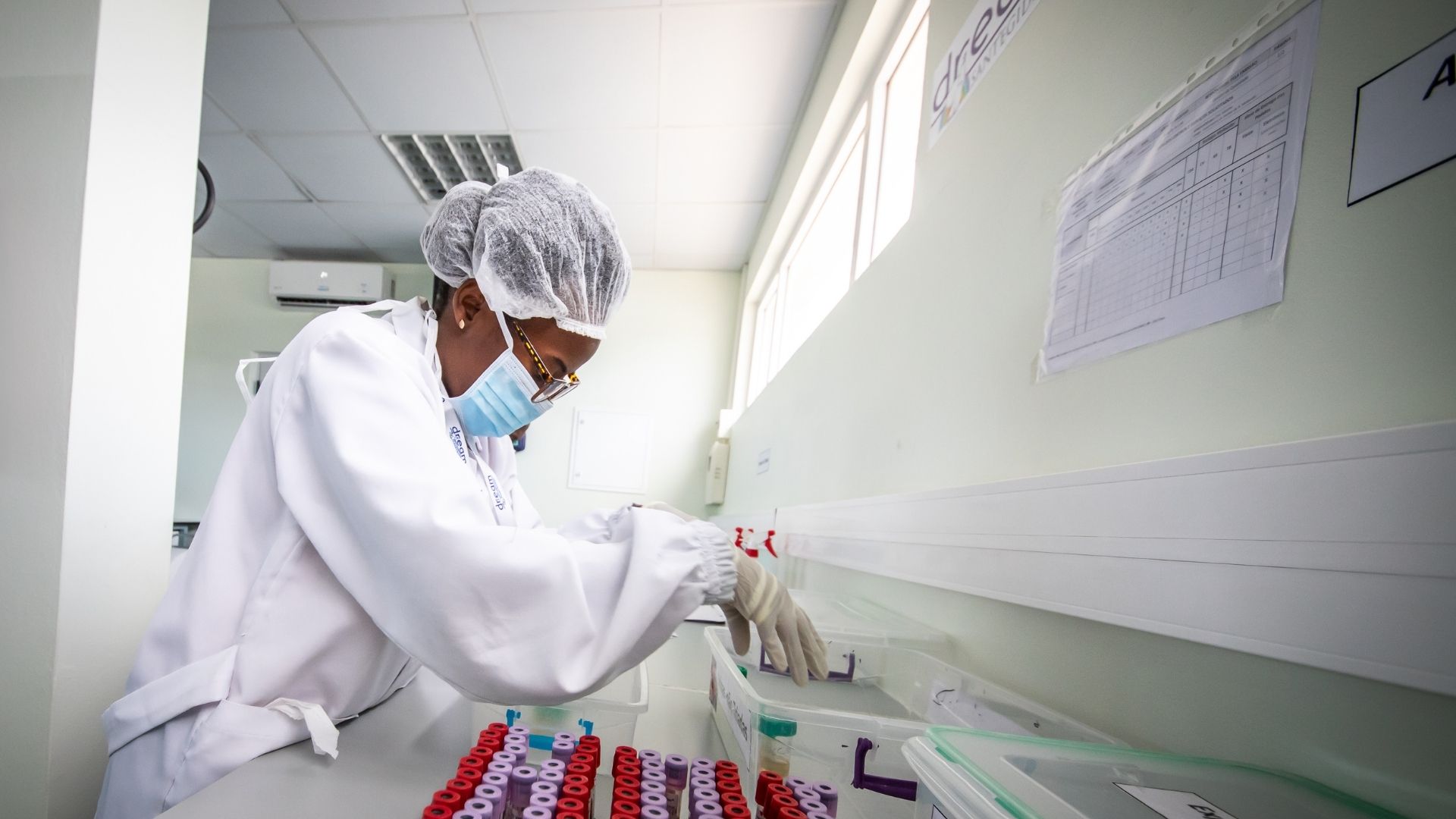 HomeDREAMCOVID-19 and the Delta variant in Africa: an alarming situation

The health situation in Africa is deteriorating. According to the latest statistics on the COVID-19 pandemic, we are facing an unprecedented acceleration on the continent.

The Delta variant is starting to run its course and it is really scary, especially considering that vaccinations have only reached 1% of the population, while the WHO is sounding the alarm: “Vaccines are needed immediately”.

Both World Health Organisation spokeswoman Matshidiso Moeti and director-general Tedros Adhanom Ghebreyesus said the situation in Africa is worrying and the scale of the third wave is hitting the continent at an unprecedented speed.

Cases of COVID 19 are doubling every three weeks and in the last one alone nearly 202,000 cases were reported, one of the worst figures ever. Both the number of new positives and deaths this week are almost 40% higher than the previous week.

DREAM, at this difficult time, continues to collaborate with African governments, contributing concretely to screening for the disease, raising awareness among the population, training health workers and vaccinations.

Some of our centres have become real points of reference in the fight against the virus. A prime example is the DREAM centre in the Central African Republic which, while continuing to carry out its normal activities, has been chosen by the government as one of the country’s COVID vaccination points.

In addition, our laboratories in Malawi and Mozambique are still working to diagnose COVID 19 infection in as many people as possible, and our centre in the Democratic Republic of Congo, in Kinshasa, has also become a huh vaccination centre.

The objective of DREAM, which has been present on the continent for 20 years, remains that of ensuring access to health services to an increasingly large population. In this sense it is also moving towards this new challenge to the pandemic, allowing equal access to tests and vaccines.

Ambito
Child malnutrition and the impact of COVID-19: DREAM’s commitmentEspaço Aberto, young people as an engine for growth, hope and prevention
NEWSLETTER